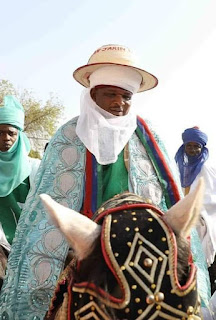 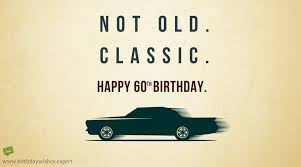 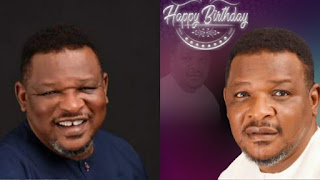 Those whom the gods love grow young.
-Oscar Wilde PART 1: TOKEN QUOTES @ 60
*The secret of staying young is to live honestly, eat slowly, and be contended about your age.
Lucille ball

Age is strictly a case of mind over matter. If you don't mind, it doesn't matter.
Jack Benny

Old age isn't so bad when you consider the alternative.
Maurice Chevalier

the older the fiddle, the sweeter the tune.
Irish Saying
Those whom the gods love grow young.
Oscar Wilde

To me, old age is always fifteen years older than I am.
Bernard M Baruch
On his 85th birthday
A man of sixty has spent twenty years in bed and over three years in eating.
Arnold Bennett

If I had to live again I would do exactly the same thing. Of course I have regrets, but if you are 60 years old and you have no regrets then you haven't lived.
Irish singer Christy Moore

Our birthdays are feathers in the broad wing of time.
Jean Paul Richter

Try to keep your soul young and quivering right up to old age.
George Sand

When I passed forty I dropped pretense, 'cause men like women who got some sense.
Maya Angelou
May you live all the days of your life.
Jonathan Swift

The best birthdays of all are those that haven't arrived yet.
Robert

Age is a high price to pay for maturity.
Tom Stoppard

Grow old along with me!
The best is yet to be, the last of life, for which the first was made.
Robert Browning

Inside every older person is a younger person wondering what the hell happened.
Cora Harvey Armstrong

Age is not measured by years. Nature does not equally distribute energy. Some people are born old and tired while others are going strong at seventy.
Dorothy Thompson
We grow too soon old and too late smart.
Dutch proverb

Men grow old, pearls grow yellow, there is no cure for it.
Chinese proverb 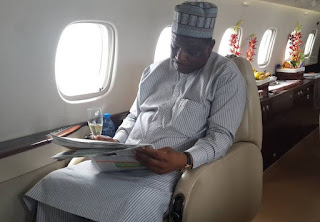 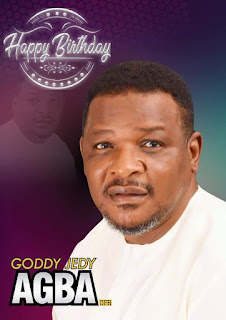 He has been tagged as a five in one man! Goddy Jedy Agba OFR ,born Godwin, born on this day today,20th August 20, 1958, is MAN OF MANY PARTS- He is a bureaucrat, politician, farmer, author and oil and gas practitioner who on July 2019, he was nominated as a minister of the federal republic of Nigeria from Cross River by the government of President Mohammadu Buhari .In 1983, he had his first Degree in International Studies from Ahmadu Bello University, Zaria. He obtained his Master's Degree in International Law and Diplomacy from the University of Lagos, Akoka in 1989. Goddy joined Federal Civil Service in 1984 and retired at NNPC in 2014 to join the Nigerian politics. 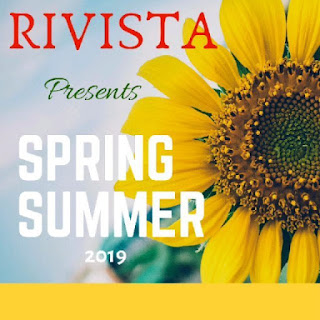 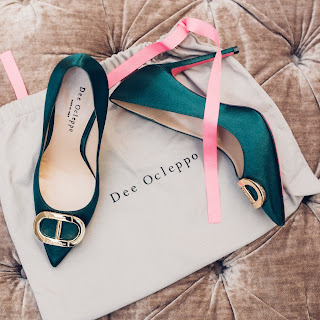 His story:
Goddy was born into a royal family in Obudu in the year 1958 by HRH Uti J.D. Agba, the paramount ruler from Obudu, Cross Rivers state. "Agba is the first son of HRH Uti J.D. Agba, the paramount ruler of Obudu Area Council reputed to be the longest serving traditional ruler in Cross River State. Agba’s father has been on the throne for over 50 years and he is a three-time chairman of the State traditional council"
He bagged his first degree in International Studies from Ahmadu Bello University, Zaria, Kaduna State In 1983. In 1989, he proceeded to University of Lagos, Akoka for his Master’s Degree in International Law and Diplomacy. He was honored as an Officer of the Order of the Federal Republic (OFR) On September 2012
Goddy's autobiography, "Stepping Forward with Uti J.D. Agba" was presented to the public on November 18, 2017.The book reflected on the influence of his father on his life from His adult age story.Goddy joined the Federal civil service in September 1984 as an Assistant Secretary II. 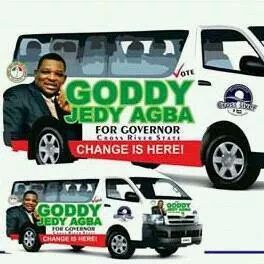 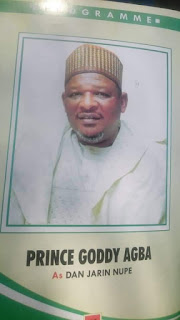 He was on this position till 1993 when he became the personal assistant to the secretary of the state till 1995 when he joined NNPC.At the nation's oil company, he rose to the position of head market research, crude oil marketing department and later became the head gas/gas liquids/condensate sales, GGLU Crude Oil Marketing Department In 2014, he left NNPC to join politics in his state
ON HIS PASSION
BEYOND being a sports aficionado, politician and co, Agba is also deep in traditional affairs of his people, as the first son of HRH Uti J.D. Agba, the paramount ruler of Obudu Area Council reputed to be the longest serving traditional ruler in Cross River State. Agba’s father has been on the throne for over 50 years and he is a three-time chairman of the State traditional council. He contested during the last guber election in Cross River in 2015, but lost. He is often at home with his people, this is one thing said to give him a lot of joy


ABOUT THE AUTHOR OF THIS tribute 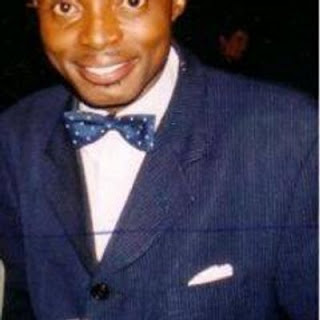 The African wordsmith, Cerutti M. Osagie a.k.a''Czar of letters''(born May 29) is a Nigerian Lead Columnist, for top business Monday read, BUSINESS WORLD,associate editor and non-fiction author. He is passionately called the African wordsmith on account of his passion for regularly writing on prolific tycoons and business monument-week in , week out Over the last year, he has consulted and written for Nigeria’s fast selling Business World Newspaper as a business, premier luxury writer and brand adviser, and has now become an official investigative journalist for CNN iREPORT. Additionally Cerutti Osagie, who is the reigning best celebrity prolific writer in Nigeria, passionately continues to write books about Industry leaders who have and still influence today's society. He has since written over 7 books including that of American Billionaire Donald Trump, Nigerian Oil Tycoon Uche Ogah, and Nigerian politician, Chief Moshood Kashimawo Abiola. 1 of which have been bestsellers...
He is also a parttime clergyma and speaker to the hopeless,prisoners,cancer victims and the weak
HE can be contacted via
E: chiefcerrutti@gmail.com
Global roaming #
+234 817 622 3223 or visit his works @: www.worldindustryleaders.blogspot.com