Showing posts from June, 2014
Show All 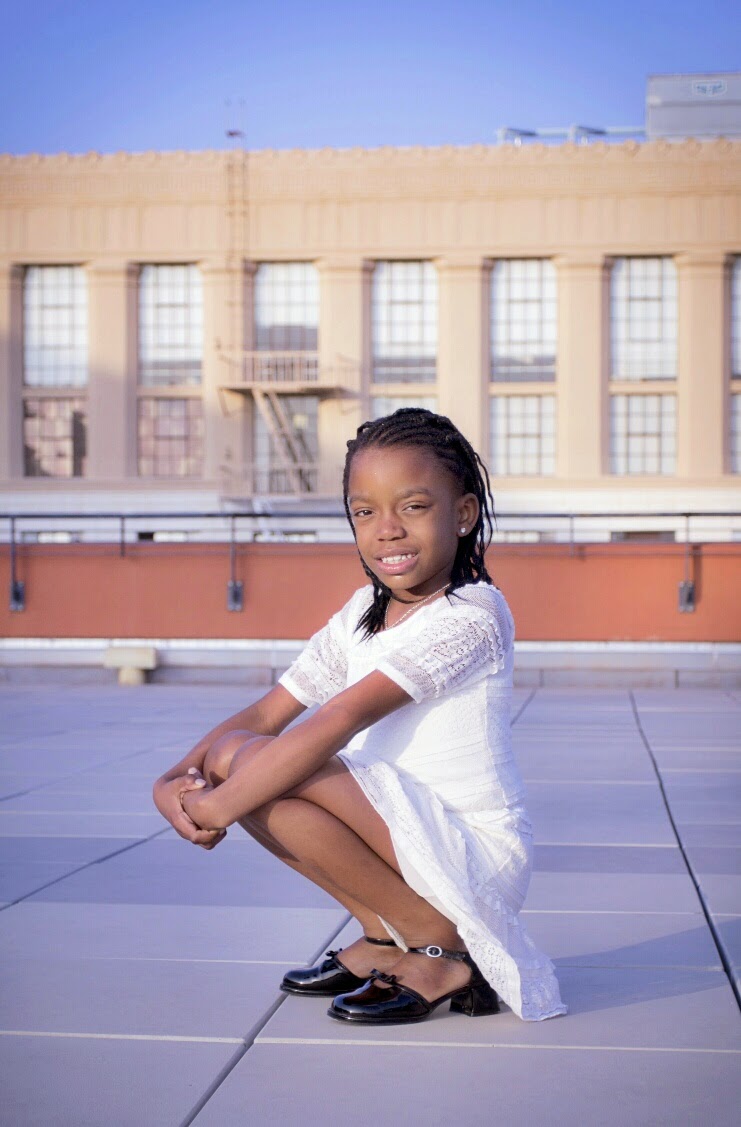 NIG E RIAN YOUNG GIRL MAKE WAVES IN AMERICA,AS GREEN LEGACY RESORT HOTEL ABEOKUTA PLANS BIG FOR KID AND PARENTS. BY CERUTTI OSAGIE,+2347042631895 Was    it not Frank Gilroy, the great icon who once divulged that:“ A person who's going to be famous usually drops a few clues by the time they're twenty-one?” Yet at her very young age Katriel Nwene has started to show sign of greatness, when only recently she was chosen to  Participate As A State Finalist In The National American Miss (NAM) California Miss Katriel Nwene, 7, was chosen as a State Finalist in the 2014 National American Miss California Pageant - under the category of Miss California Junior Pre- Teen Pageant - to be held on July 31, 2014 through August 02, 2014 at the beautiful Hilton Orange County, California, U.S.A. The winner of the pageant will receive a $1,000 cash award, the official crown and banner, a bouquet of roses, and air transportation to compete in the national pageant
Post a Comment
Read more 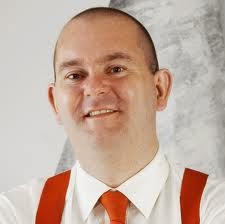 ''NIGERIANS DO NOT KNOW WHAT THEY HAVE IN NIGERIA'' *This story is brought to you by courtesy of HERITAGE BANK, NIGERIA .  **A Cerutti Media exclusive..youngchief@yahoo.com. Roaming +234 7042631895 Only recently, time conscious and forward minded, Mr.   Rutger-Jan van Spaandonk, RJ for short, Head of Apple and CORE Group, South Africa was in the giant of Africa city, to project the brand I phone here, we were privilege to have an exclusive breakfast audience with him at the exclusive LAGOS Sheraton CROCKPORT restaurant. And now after  waiting several years to purchase genuine Apple products from reputable source, Apple products customers in Nigeria’s commercial capital, Lagos will now be  delighted to formally welcome the first official is store, reports CERUTTI MEDIA  Accessibility to official Apple products will increase in Nigeria with the opening of the first iStore locally - iStore Ikeja Mall. This one-of-a-kind retail store welcomed its’ first customers
Post a Comment
Read more 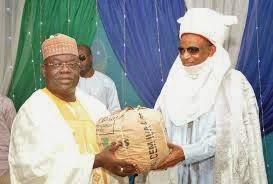 EXCLUSIVE BY  CERUTTI  M. OSAGIE youngchief@yahoo.com/ + 234 7042631895     He is a Rare Governor. So unconventional he  wants to be called Chief Servant than the usual Excellency. A lot has been said of the man called chief servant, but today we can tell you that the Niger Governor is a very deep reader that do no joke with all sort of books A very close aid have told this writer  that Alhaji has on many occasions fought with his aides that are not addicted to the art of reading, hence on many occasions he has hosted several book seminars and talented authors in his state, that the place is now regarded as another home for creative minds . Born in....
Post a Comment
Read more 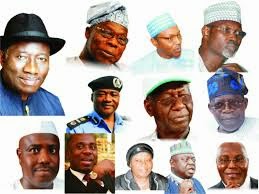 AHEAD 2015 AND BEYOND BY CERUTTI MIKE OSAGIE   “People do not buy goods and services. They buy relations, stories and magic - Seth Godin Legendary Business tycoon, Sir Richard Branson was most categorical in his frank analyses on the fine art and beauty of a good copy compared to a full front page -paid for advert, when he insisted that : “A good PR story is infinitely more effective than a front page add Though the ruling People’s Democratic Party(PDP) has publicly tendered an apology over the manner they sent a congratulatory message to an opposing candidate of the exalted Emir of Kano seat, for the records   and for sake   of posterity let us rewind this case and thus move to call a spade by a spade and not by a marines name
Post a Comment
Read more 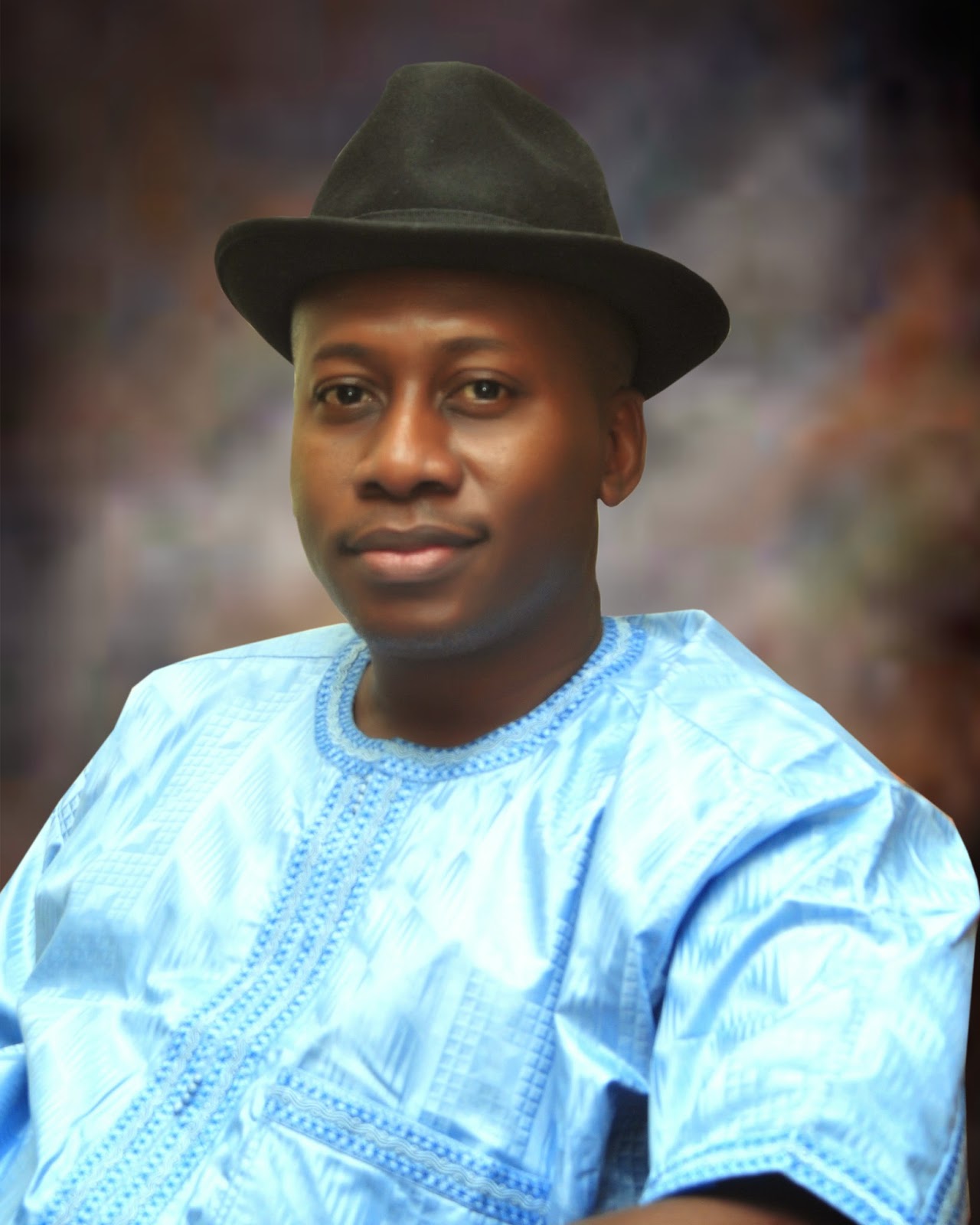 OSADEBE COMES ALIVE IN 1ST MEMORIAL LECTURE Live Report by Cerutti MIKE Osagie,in Grand hotel Asaba THE   former BRITISH Prime minister Sir James Callaghan was most categorical in a 1978 historical speech when he divulged in   quote that: ‘’A leader must have the courage to act and to act against an expert’s advice. In any crises, the leader has the most freedom at the onset when he had the least information at his disposal’’ This quality of a great leader brings us to the great Nigerian   leader called Dennis Osadebe, GCON,COS, the first Senate President of the Federal Republic of Nigeria and the Premier, Midwest region of Nigeria, who was to later rose to the enviable position of acting Head of State of the great Nigeria   nation The man may be dead but his memory lives on, and only last weekend, May 31 st 2014 in the historic town of Asaba, inside the Nnebisi Hall in Grand Hotel Asaba his memories came alive like a burning fire-red and smoking hot Indeed the 1 st e
Post a Comment
Read more
More posts