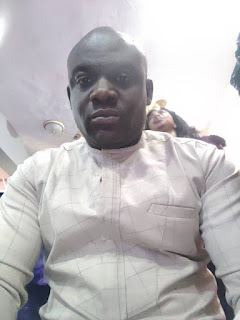 History was made earlier this week when the New Face of Politics (For National Development) in Nigeria launched  the all powerful NIGERIA ANEW MOVEMENT (NAMO) in staunch support of the Labour Party Presidential candidate , Peter Obi and his running mate Ahmed Datti The event which was held at the imposing Airport Hotel Ikeja,Lagos, saw people from all walks of life in attendance Shortly after the official launching of the movement, Hon Shaki Ande, the Vice chairman North of the newly formed body Nigeria Anew movement (NAMO) obliged us an exclusive one on one session , please follow his position statements Q: Please tell us a bit of yourself? A: I am Hon Shaki A. Ande from Taraba  state, a successful business man and politician Q: What really inspired you  and many other   Northerner's to support Peter Obi candidacy A: We resolved to support Obi's candidacy because of the  fact that he has a very good track record and we need him to rescue us from the security and economy challe
Post a Comment
Read more 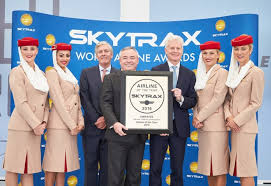 ·       *   Airline wins big in Economy Class category, reflecting its dedication to invest in every cabin and deliver better experiences to customers   ·           Wins World’s Best Inflight Entertainment award for the 17 th  consecutive times E mirates has taken home three awards at the Skytrax World Airline Awards 2022, including World's Best Economy Class, World's Best Economy Class Catering, and for the 17 th  consecutive time, World's Best Inflight Entertainment.  The awards are a testament to the airline’s commitment to offer the very best customer experience in the sky, where travellers in Economy Class can look forward to spacious cabins, carefully crafted menus, an unmatched range of in-flight entertainment choices, thoughtful amenities like kids toys, and much more.   At a time when cost-cutting has become the norm, the airline is making long-term investments to further elevate its product and service strategy in every cabin class. This latest recognition from Sk
Post a Comment
Read more 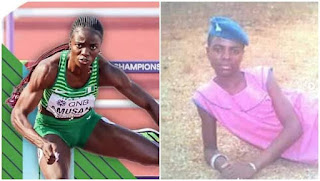 * Says ' Its not about the money but the mindset  Sports fancier , Prince Dr  Chinedu Munir Nwoko popularly known as Ned Nwoko the Nigerian born international lawyer, politician and philanthropist has commended the World and Commonwealth athletic champion Tobi Amosun for her Large heart of remembering her alma matta , Our Lady of Apostle school Ijebu Ode by donating a whopping sum of one million to them when she visited them earlier this week Nwoko, who himself is about setting up Nigeria's first ever sports university in a chat with World industry leaders Magazine stated that Amodun deserves accolades " I am very impressed with her attitudes, she has a winning mentality off and on the field; for many people can you count that made it big in world stage and still went back to where they began to say thanks?  *Advertisements* " Its not about the amount of money dolled out, but her pure mindset .We must commend her and others must emulate her " Dr Nwoko submitted A
Post a Comment
Read more 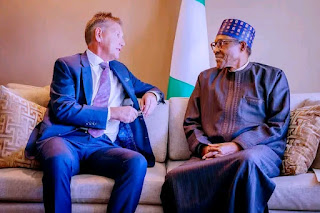 By Garba Shehu   On Thursday last week, the Nigeria International Economic Partnership Forum was held in Manhattan, New York in the middle of the most important international event of the year: the United Nations General Assembly (UNGA). The Forum was enormously popular, attracting some 500 guests and delegates – almost double the expected number. While this resulted in a somewhat chaotic atmosphere at times, the Forum was a resounding success: a clear indication of investor confidence in Nigeria. Nigeria is the biggest economy in Africa and seeks to raise GDP to $965 billion – almost a trillion dollars by 2027. Under President Muhammadu Buhari, the nation has recorded marked progress in highways construction, bridges, railway, power, electrification and capacity addition in airports and their modernisation. As the President spoke, making the determination of his government to open more and more sectors of the economy to the private sector, a particular participant stunned, not a few w
Post a Comment
Read more 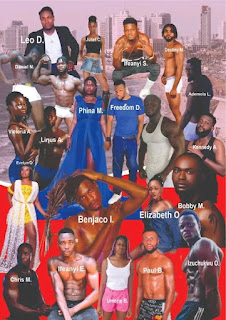 The revered advance Oxford dictionary describe a talent hunter  as one who is actively involved in the process of the act of   finding the best person suited  for a specific job or task  Usually, a talent hunter analyses a company's professional requirements and starts finding the model or best person suited for the task ahead In the world of fashion designing and creativity, we call those who discover young decent models the same lane with talent hunters And in the style world today a respected talent hunter with    preparations hitting  top gear towards the selection of participants for the world-acclaimed Dreams Models, Next Supermodel competition 2022/2023 in Nigeria. And now, fans of the competition and other would-be contestants have been told to hurry up and apply online so as not to miss out. A yearly event since it was originally launched in Dec, 13th 2008, the tournament has turned out hundreds of actors, models and entertainers. According to the mastermind behind the eve
Post a Comment
Read more 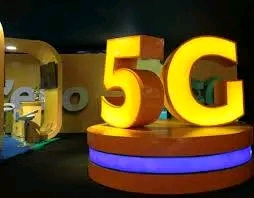 • The wonder of NTN 5G is coming...Are you ready? Last week, we had the privileged to be a special guest at the Techlife grand event at Sheraton hotel There  we met top officials of Africa's leading network brand NTN, they took me into detail of the new 5G #Focus •Access to super-fast browsing. MTN Broadband 5G Router offers faster speed and performance than 3G & 4G. •Connecting multiple devices (up to 32) to the Router. •Superior streaming, gaming, data download, and uploads. Online games and videos are faster, smoother, and more realistic. •Wide Wi-Fi connection range. •100GB data bonus on activation. …be among the first to enjoy a new world of endless possibilities with 5G backed with hyper fast speed, zero lag and multiple connections The World industry leaders Magazine team was assured  " 5G will change how you experience life & internet Get ready for the incredible ~  W.I.L Magazine publisher, Mike Cerutti Osagie getting few lectures about the new MTN5G from a sa
Post a Comment
Read more 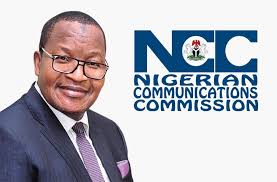 The late technological legend Steve Jobs once mused that " Great things in business are never done by one person. They're done by a team of people. Such can aptly be said of the philosophy of Executive Vice Chairman of the Commission, Prof. Umar Garba Danbatta The Nigerian Communications Commission (NCC) who  has again  reiterated its unwavering commitment to bridging growing gender-oriented digital divide to accelerate inclusive economic prosperity for all Nigerian citizens. Prof. Umar Garba Danbatta who restated this commitment in Lagos at the 2022 Nigerian Women Entrepreneurs and Executives in Tech Summit (WEETS), Thursday, September 15, 2022, where he was conferred with the ‘Icon of Digital Revolution Award’ for his role in stimulating digital connectivity in Nigeria, said promotion of gender equality is a major component of ICT development. He noted that the gender dimensions of ICT, manifests in access and use; capacity-building opportunities; employment and potential fo
Post a Comment
Read more
More posts