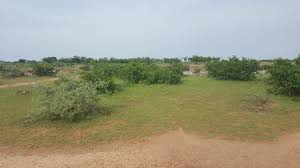 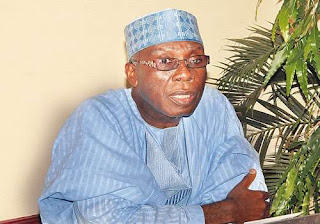 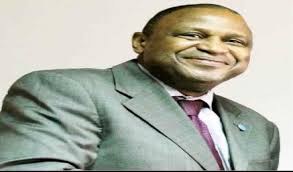 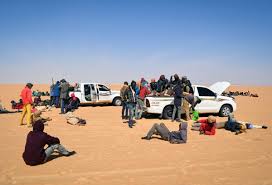 IT is not all the time The Federal  Minister of Agriculture and Rural Development, Chief Audu Ogbeh, warns on impending dangers,so if he speaks out about the future, we must all listen 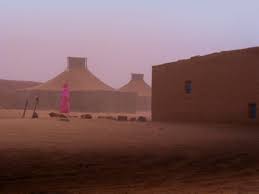 And only recently,    has warned  that climate change is the greatest danger to Nigeria’s agriculture and food security. Speaking at the launch of the Country Programming Framework for Nigeria 2018-2022 by the Food and Agriculture Organisation (FAO) of the United Nations (UN) in Abuja, the minister said the country’s agriculture faced “looming danger”. 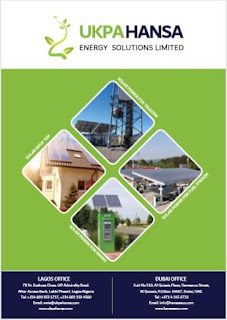 “A new danger facing us is tree felling. Everywhere in the country people are engaged in cutting down trees for firewood. Most people don’t even realise that the desert is coming at a terrible speed and is closer than we can imagine. “The other issue is that, as the desert approaches us, we are facing difficulties in finding the right kinds of seeds to plant which can endure high temperatures and also give us good yields,” he said.


The Minister of Environment, Surveyor Suleiman Hassan, pointed out that climate change was real as the effect was everywhere. The minister said climate change had caused land degradation, siltation of waterways and reduced land for cultivation, adding that it affected aquaculture and had forced many farmers to look elsewhere for vocation, thereby affecting the nation’s food security. Hassan was worried that we were losing forests on daily bases, stressing that his ministry would align its programmes to achieving sustainable development of the country’s ecosystem and ensure food security. 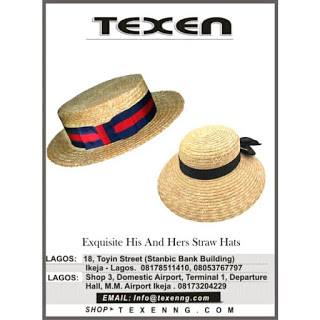 FAO Country Representative, Suffyan Koroma, highlighted the five pillars of the framework to include strengthening national food and nutrition security through enhanced nutrition-sensitive and climate-smart food systems. Koroma also said that in the course of the next four to five years, FAO would support appropriate and operationally effective agricultural policies and regulatory frameworks that would strengthen Nigeria’s economic diversification 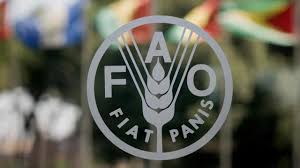 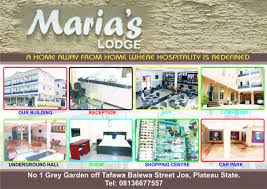