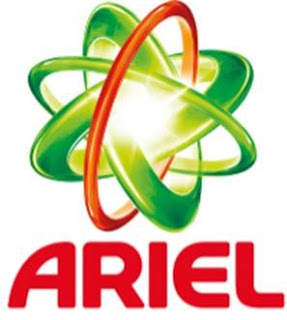 Nelson Mandela, South Africa’s first black president and anti-apartheid icon, is no more alive but we are learning from his style  daily.There is much to learn from the bold life of Mandela, who taught his country and its people to “walk tall” — as his fellow anti-apartheid campaigner, Archbishop Desmond Tutu put it — despite being imprisoned for 27 years.
He was a true leader, in many ways an entrepreneur. Here are five key lessons we could learn from the icon: In this piece, Ariel secret of success  unveils  a few tips 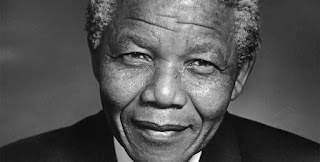 1) Be firm. Walk tall: Nelson Mandela joined the African National Congress (ANC) in 1943, as a law student. They campaigned against apartheid, he was arrested in 1962 and sentenced to five years in prison. Later, he was sentenced to life. Solitary confinement almost killed him, but he still preached reconciliation.  He had said during the Chief Albert Luthuli Centenary Celebrations, Kwadukuza, Kwazulu-Natal, April 25, 1998, South Africa: “Real leaders must be ready to sacrifice all.”
2. Believe in yourself: Even when other leaders called him a sinner and accused him of treason, he kept fighting for peace and equality. During his trial in 1964, he said: “I have fought against white domination, and I have fought against black domination.” On how he kept his resolve, he said at Robben Island, Cape Town, on February 11, 1994: “I had no specific belief except that our cause was just, was very strong and it was winning more and more support.”
3. Persevere: During his imprisonment in Robben Island, the prison in Cape Town harbour, he had to do back-breaking work in the lime quarry. It was a punishment designed to break his spirit. Others around him gave up. Even when the harsh sun on the white stone caused permanent damage to his eyes, he refused to give up. He contracted tuberculosis in Pollsmoor Prison outside Cape Town. Solitary confinement, which drove many insane, didn’t break him either. He fought on.
4. Speak the truth: He always insisted on speaking the truth, even if it would ruffle the feathers of his own supporters. During the bloody fights between ANC supporters and the predominantly Zulu Inkatha movement, he refused to shift the blame to the opposition alone: “There are members of the ANC who are killing our people… We must face the truth. Our people are just as involved as other organisations that are committing violence… We cannot climb to freedom on the corpses of innocent people.” Later, during his campaign against AIDS, which had killed his son, he called it “the curse of Africa” even though he knew that would draw anger.
5. Lead by example: Mandela’s sense of his own dignity was conspicuous. That was a trait evident all through his years. “I have cherished the ideal of a democratic and free society in which all persons live together in harmony and with equal opportunities. It is an ideal which I hope to live for and to achieve. But if needs be, it is an ideal for which I am prepared to die,” he had said during his trial. He walked the talk.
He has given the world many leadership lessons. During an interview with Time managing editor Richard Stengel in 2008, he admitted that there were times when he was afraid. He told Stengel that, as a leader, if you are afraid, you must not show the fear. “You must put up a front.” Stengel’s cover story about Mandela, “The Secrets of Leadership”, has the world’s greatest moral leader reflecting on a lifetime of service — and what the rest of us can learn from it.