Live.............@World's biggest Church Auditorium,Winner Chapel, Sango Ota last night,(7th September 2014) I was held in awe the manner the anointed man of God preached in 4 service, no break, no coffee break to refresh, no reading from a sheet of paper or an i pad in front, the man Bishop David Oyedepo, I think  rare gift to Africa, a true Lion from the tribe of Judah 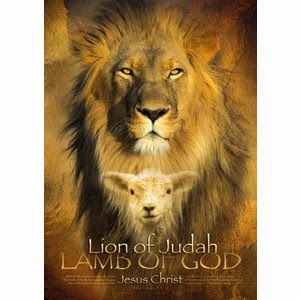 Sure, my job is quote, my life is all about wordsmith, i eat the word  so I was lucky to tap few majestic quotes for our global audience
*1*''In life we must emulate the lion, they reign by sheer straight Strength   , a lion either looks for fresh meat or die of hunger, a lion never whine or complains, a lion never go on holiday or honey moon
*2..''In life you cannot success without diligence, discipline and sacrifice
3....''You, and only you are absolutely responsible for the outcome of your life, for the picture you see of your future is who you are 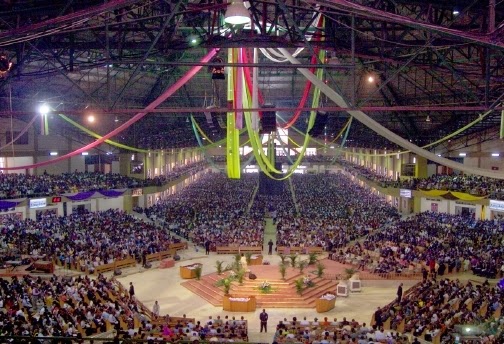 4...''We did not originate from the kingdom of apes, we are made in the image of  God, and having made us, he prepared a manual called Bible to help us maximize our adventure on earth
5...''It is very natural to be challenged in life, but it is most unnatural to accept defeat, the lion never accept defeat, he either feeds, no matter the state of economic in jungle or he collapse and die..that must be our  attitude to life''.- Was Bishop Oyedepo's frank view of life 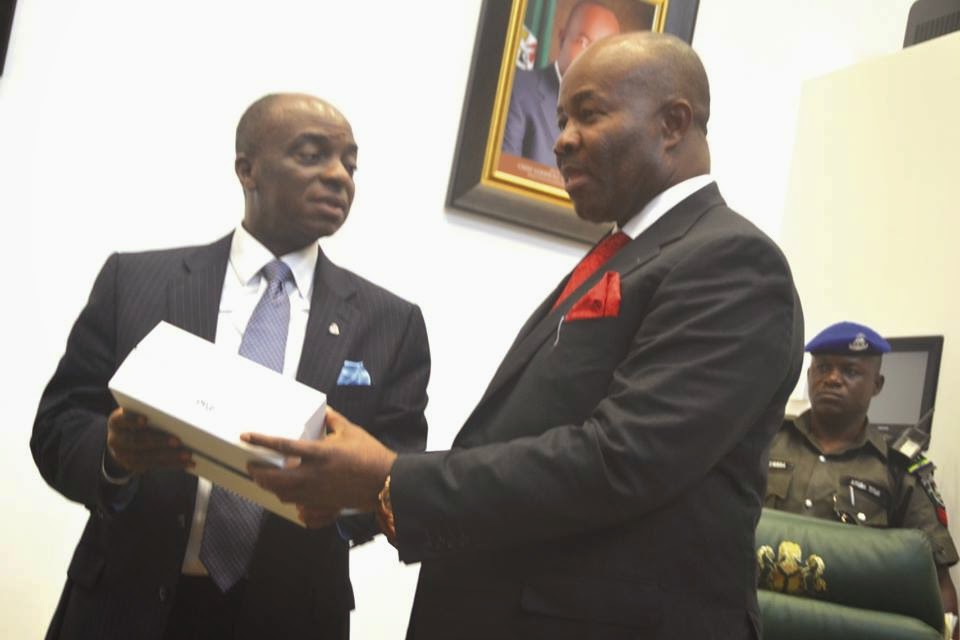 FACT ABOUT LION OF TRIBE OF JUDAH

The Lion of Judah is the symbol of the Israelite tribe of Judah. Judah, the fourth son of Jacob, is said to be the tribe's founder. The association between Judah and the lion can first be found in the blessing given by Jacob to Judah in the Book of Genesis. Both King David and Jesus hail from the tribe of Judah. The Lion of Judah is also a phrase used in the Book of Revelation to represent Jesus. 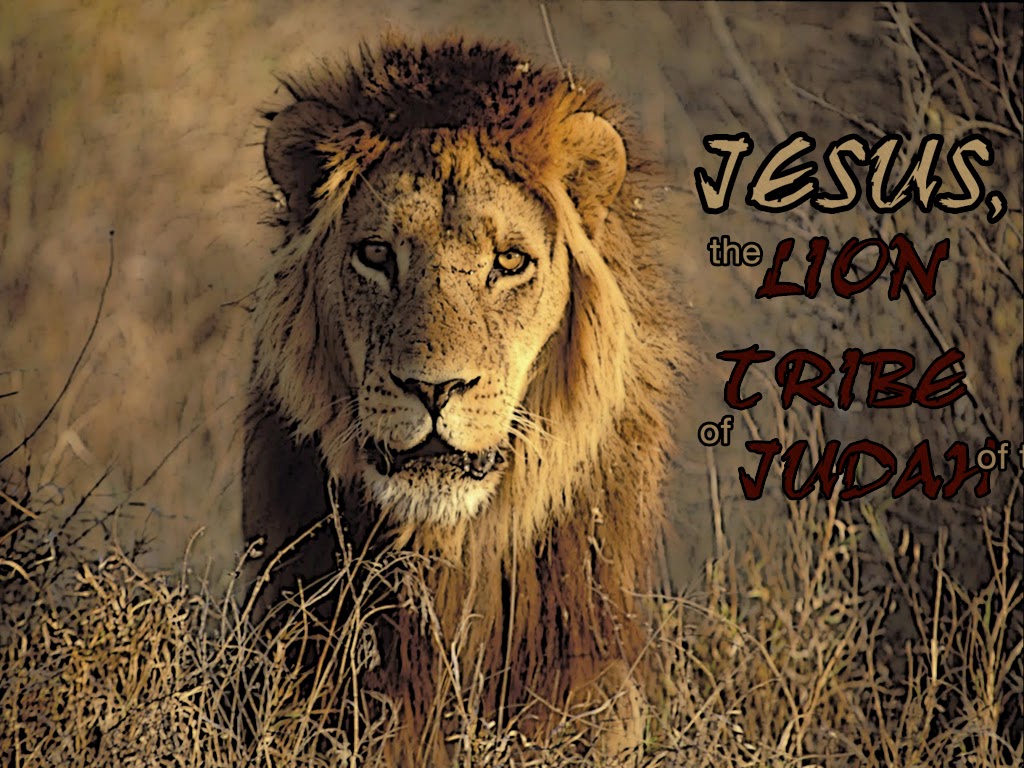 The Biblical Judah (in Hebrew: Yehuda) is the original name of the Tribe of Judah, which is traditionally symbolized by a lion. In Genesis, the patriarch Jacob ("Israel") gave that symbol to his tribe when he refers to his son Judah as a Gur Aryeh גּוּר אַרְיֵה יְהוּדָה, "Young Lion" (Genesis 49:9) when blessing him.
In Jewish naming tradition the Hebrew name and the substitute name are often combined as a pair, as in this case. The Lion of Judah was used as a Jewish symbol for many years, and as Jerusalem was the capital of the Kingdom of Judah, in 1950 it was included in the Emblem of Jerusalem.
In Christian tradition, the Lion of Judah represents the triumphant Jesus. Jesus waNew Testament Book of Revelation 5:5; "And one of the elders saith unto me, Weep not: behold, the Lion of the tribe of Judah, the Root of David, hath prevailed to open the book, and to loose the seven seals thereof." Many Christian organizations and ministries use the lion of Judah as their emblem or even their name. 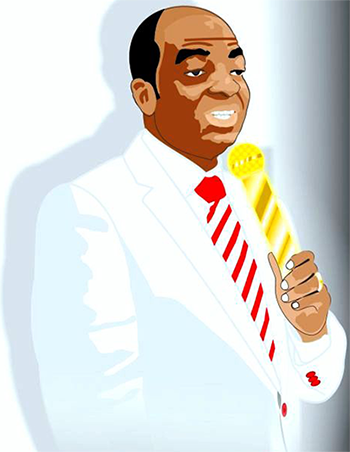 s from the tribe of Judah and he is mentioned as the Lion of Judah in Revelation. The phrase appears in the