In the words of lord  Rudyard Kipling " The average woman can always sacrifice herself if giving the opportunity, for sacrifice is the woman favourite form of self indulgence "

Now as if taking inspiration from that quote...The Women's Wing of Nigeria Anew Movement (NAMO),a pro-Labour Party and pro-Peter Obi political group,recently held  its maiden National Dialogue  with the Theme: "Mobilising Women Voters To Vote Right In The 2023 General Elections"

The Women  vowed to mobilise all Nigerian women across the country to vote   for the Labour Party (LP) presidential candidate, Mr. Peter Obi in the February 2023 presidential election. 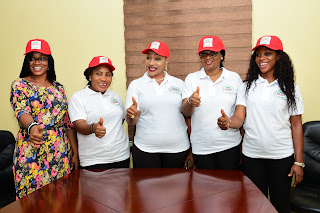 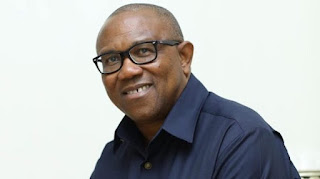 Speaking on their cardinal goals,  the National Women Leader of NAMO, Princess Dominica Onugu ,said her group was poised to mobilising every eligible woman voter particularly in the rural areas to vote right in the coming election by voting for Obi whom many Nigerians consider as being more credible in many aspects than other major presidential contenders.

According to Onugu, who was joined at the media parley by some other executive committee members of NAMO’s Women’s Wing, the group has had its maiden national dialogue for women with the main theme:” Mobolising the Nigerian women to mobilise every woman voter to vote right in the February 2023 presidential election.” 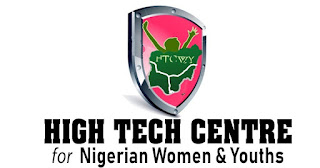 The women leader declared that the only way Nigerians will get things right in the country is by voting for  Obi of LP as the next president of Nigeria since he has shown by every stretch of imagination that he possesses the outstanding qualities a 21st Century Nigerian president needs.

In her words: “We are tired of those who have presented manifestoes that will end up maintaining the status quo.” “This is the time for the real change. NAMO supports Peter Obi of LP. With Peter Obi as next president, our children will no longer stay out of school for months due to Academic Staff Union of Universities(ASUU) strike.  ASUU was on strike for eight months due to lack of trust in the All Progressives Congress (APC) government. If the present day leaders and their political party were trusted by Nigerians, ASUU would have readily agreed with government before the strike began.”

The NAMO female chieftain said with  Obi’s pedigree as a former governor of Anambra State where he caused a revolution in education by bringing the State from the 29th position in the West Africa School Certificate examination performance list to the first position, he has more chances of replicating same at the national level if elected president. 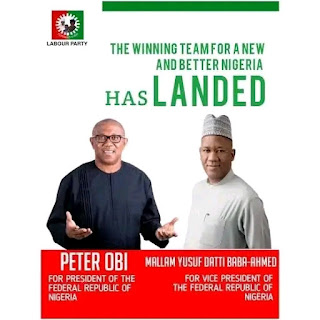 The NAMO women leader equally sees Nigeria becoming greater soonest than what it is currently, through agricultural revolution as already hinted by Obi who has repeatedly promised to make the agricultural sector another largest revenue earner like the oil industry.

“By doing so, more people would be gainfully employed with assurance of food security and reduction in prize of commodities. How do we explain a situation where a bag of rice which sold for N7,000 a few years ago is now N45,000 at a time many companies and government departments could not afford to pay the N30,000 minimum wage,” she asked.

The NAMO women leader noted that in spite of Nigeria’s riches which could be used to transform the country into greatness, our leaders have continuously embarked on wastage in governance. She decried the high cost of governance where the Senate President, for example, is having no fewer than 15 official vehicles bought at high costs attached to him. What is he doing with all the vehicles? she asked.

“If Nigerians vote for  Obi in the coming presidential election, we are sure to say good bye to profligacy in governance. We are sure to bid farewell to external borrowing that keeps us servicing debts endlessly.

“We strongly believe that Obi means well for Nigeria and Nigerians. He stands out as the most credible among the top candidates. Voting for him is voting for a progressive Nigeria where our lost glory would be restored if not wholly but substantially. No other candidates possess his exceptional qualities other than maintaining the status quo that hinges on squander mania. We are tired of the old order,” she said. 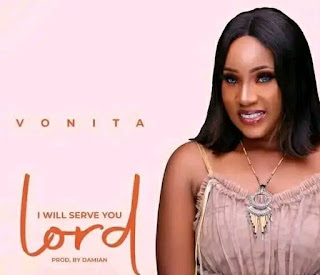 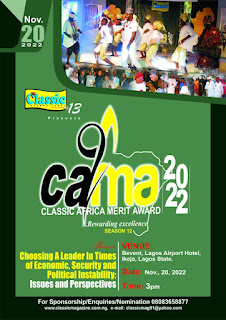 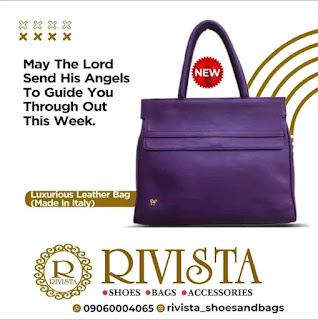