In the words of Sir Thomas Carlyle , the great Scottish essayist, historian and philosopher... " Doing   easily what others find hard to do it talent; and Doing what is difficult for talent is genius and geniuses rule their world

And that can in no small way be likened to our subject matter today in person of the American based   Prince Ebere Matt Mbadi, fondly known as Jaajo who hails from Njaba in Imo State 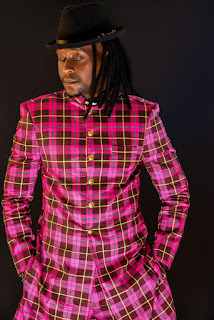 Fully domiciled in America,  this energetic  Nigerians united States base is man of many parts.... He is a music artist, songwriter, fashion stylist and model.

He was once a top model with the famous  Modella Modeling Agency back then  in Lagos Nigeria.

The graduate of mass communication from the prestigious university of Nigeria Nsukka has been consistent in the music and fashion industry since his secondary school to higher institution, performing and modeling.

He professionally started his music career with a release of his first album titled, “Dance With Me” in 2008. Since then, he has been serenading the world back to back with good music. His latest single titled “Out of my way”, from his newly released 7-track Ep (Afrolypso) which contains other hit songs like, Yolo, Rollam, Lovu-Lovu and more is on the verge of blowing up as social media users and influencers are taking it to the next level. 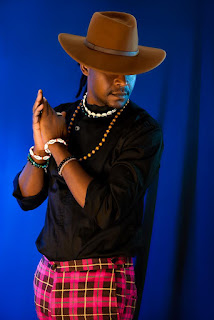 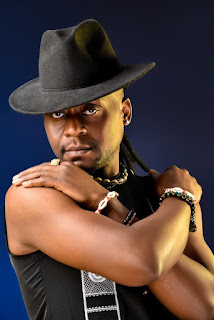 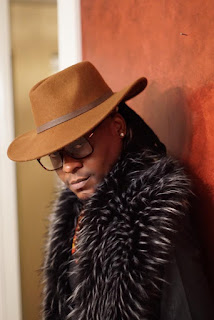 In 2010, before he relocated to the United States, he had floated his first fashion line named Fresh & Glamour Couture in Bode Thomas Lagos Nigeria. A name that  originated from his baby modeling agency which used to be called Fresh & Glamour Modeling Agency when he was an under graduate at the university. His touch of music and fashion has always been exceptionally Afrocentric.

His style of music which he calls “AFROLYPSO”, a fusion of Afrobeat, Highlife and Calypso is starting to gain him more recognition across the global. His Fresh & Glamour Couture clothing line which is undergoing rebranding as “ASAMBODO COUTURE” is said to be unveiled next summer 2023. 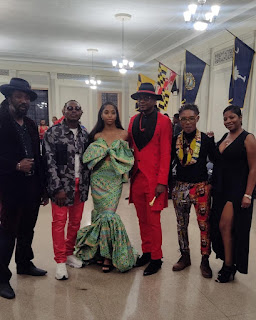 * Photo here: Jaajo and his friends at the Runway international show at Baltimore USA

To have been able to combine acting, singing and fashion designing in an highly competing yet cosmopolitan Country like USA is surely not a kids glove thing... The man Jaajo sure deserves some accolades

More on him later

Quoted " Man is nothing but a gaming animal. He must always be trying to get better in one thing or the other or perish in stagnancy