Was it not the French essayist William Congreve who once stated that " Heaven has no rage like love to hatred turned ? Nor ,hell ,a fury like a woman scorned!

As if taking clue  from that quote

The mother of three, in an Instagram post which went virile  bemoaned the ill-treatment her children are being subjected to as a result of her issues with their father. 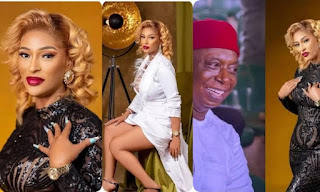 Insinuating that her children are being made to suffer the brunt of her marital problems with Nwoko, Campbell asserted that it is improper for him to direct his resentment and anger at her toward their children.

She shared her daughter’s photo on her insta-stories and captioned it; “Sometimes it hurts to see my kids receive what they don’t deserve cos of me. My issues with you should be with you only not my kids

By the truth of the whole matter is now out and according to an in depth investigation carried out by a Nigerian independent Private writer, Mike Cerutti Osagie, Chante stories are nothing but deceitful 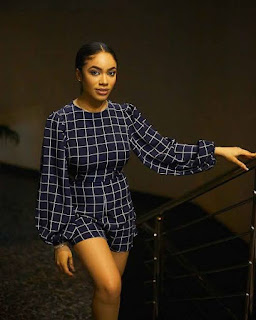 She is not Ned's  wife. Never was there a marriage consummated. We learnt that they had  two kids together whom  Ned Nwoko took  care of as a good father.

A close source revealed that the business man, lawyer and politician paid   for  all the kids expensive boarding school.

Too  complete care of their medical treatments and often accompanied him to most Holiday's abroad or across Africa and they  just returned from holidays abroad.

They have been on holidays to other countries with other members of his family and Dr Nwoko even  gave them a five bedroom house in one of his  estates where they stay with their mum when they are not with him.

They dated for just Under 3 years and had 2 kids and went their separate ways 14 years ago and Ned Nwoko has nothing to do with her since then except the kids who are treated the same as other kids in every possible way.

When we finally  caught with the business man and politician Ned Nwoko for his reaction , he was reluctant to speak on his past relationship with Chante Campbell, insisting that he has other busy things at hand but warned 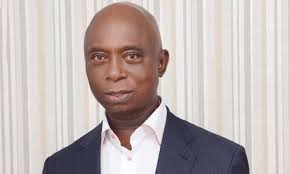 " People must watch how they run other's down in open! For which responsible and God fearing father will ever leave his kids to suffer, surely the truth is like pregnancy; it cannot be hidden for long, it must come out one day " he postulated