International Scene:Ministry of Environment and Forestry extends approval of uranium exploration in Namibia

Thainistry of Environment, Forestry and Tourism of Namibia has just extended the validity of the four Environmental Clearance Certificates for the project Headspring Investments, making it possible to resume uranium exploration in the deposits of the country.

Headspring Investments, a Namibian subsidiary company of the Russian company Uranium One, is one of Namibia's largest license holders to explore uranium deposits suitable for mining by in-situ recovery, controlling an area around 7,000 square kilometers.

The company has been conducting exploration work in Namibia since 2010, and has 8 Exclusive Prospecting Licenses (EPL). Earlier last year Headspring Investments applied for an extension of 4 EPLs (4654, 4655, 4656, 4657). The extension will now be finalized after receiving the Environmental Clearance Certificate (ECC) for each EPL. The licenses obtained allow for year-round, full-scale prospecting and exploration. 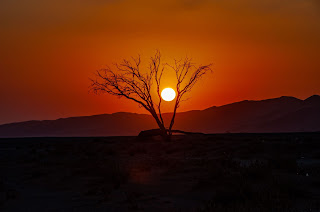 The Omaheke region, where uranium mining exploration takes place, ranks among the bottom three poorest regions in the country. Animal husbandry is flourishing in the region, although it is not enough to sustain it and save it from poverty.

“The production that is taking place, we hope it will grant employment opportunities and other to the community of Omaheke and we hope that soon we will talk about poverty as something of the past”, said Pijoo Nganate, Governor of Omaheke region.

Keeping the environment safe is one of the priorities of the Namibian authority. “Government has capable institutions and human capital in place that take precautions to ensure that the environment and the community are not exposed to any harm from mining or exploration of minerals. We need to remember that we have a responsible government, that would always want to make sure that whatever is happening is in the interest of society”, said Kornelia Shilunga, Deputy Minister, Mines and Energy. 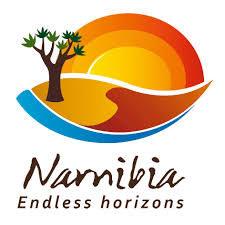 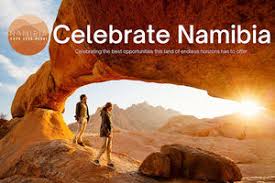 Namibia is among the top countries in the world in terms of uranium reserves. Uranium mining is important to the country's economy: in 2020, Namibia had the third-largest uranium production after Kazakhstan and Australia. Uranium is one of six minerals that have been declared strategic by the Namibian Government. 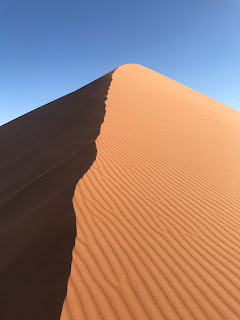