Out With A Bang ..Vonita's Epic Movie , "ADA OWERRI" IS SET

At last,the much anticipated movie  of Multi- talented and fast rising Africa's sensational performer,   Adaeze vonita Pearl Aku aka VONITA is finally  out with a bang and titled   " Ada Owerri " 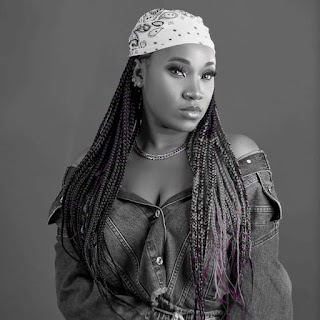 The beautiful "shakara" crooner vonita  whose  song is trending,featured lyta of Marlian Records is the brain  behind this new epic.

World Industry Leaders Magazine can confirm that in the Movie, VONITA'  played the lead role, wrote and produced the movie, featuring some of the legends of Nollywood.   Vonita is no doubt the next big thing to come out of the dark continent and the entertainment industry as a whole.

Brief On the Movie : 'ADA OWERRI' 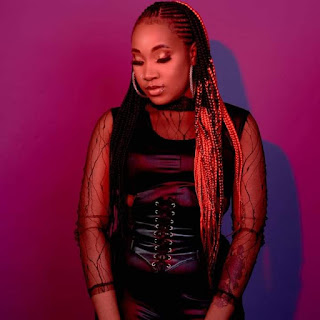 Ada Owerri is a story of a young girl who dropped out of school and had a dream of becoming a successful musician.

She grew up in the ghettos, and did a lot illegal business to survive.

Her mother was a poor widow who suffered a lot of pressure and humiliation from her in-laws, because she didn't bear a male child.

Ada Owerri swore she will be a replacement for a male child and fill the void in her family. So determined that she set out on a journey to Lagos in pursuit of greener pastures.

While in Lagos, she met her old friend in school named Amaka who introduced her to a wealthy Chief, who Ada Owerri later duped and ran back to her village to fulfill the promises she made to her poor mother. 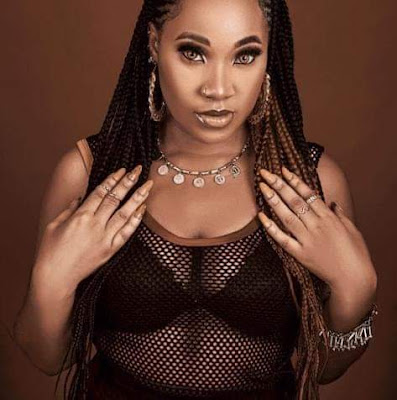