" You don't lead people by hitting them on the head,that is assault not leadership"- President Dwight Eisenhower US leader & stateman

The highly revered oxford dictionary described a role model as ... is someone who is worthy of imitation — like your beloved teacher or a well-behaved celebrity.

Just as a model is something that represents an inspirational ideal, a role model is someone who inspires others to imitate his or her good behavior.

No doubt , these set of people are worth celebrating every now and then and such is what the lady called Amb.Tokunbo Odedina is gearing up to do in her 2022 next big event 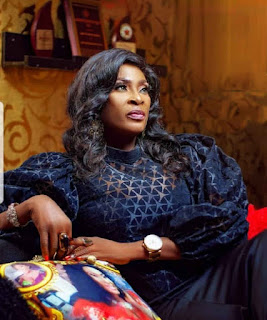 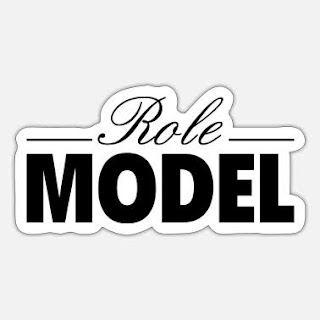 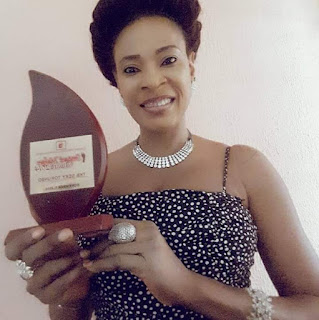 Odedina who is  the CEO of Dreamscape Production,  is a households name in  Events planning, Movie and Fashion Shows production and Ushering Services.

The bold and beautiful Tkbsexi as fondly called by friends is an all rounder in the entertainment field. As a producer, she came up with the idea of The Glamour Nite Out… which was initially was only to celebration Nigeria Models and stakeholders in the fashion industry, but the Vision keeps growing and later became Glamour Role Model Awards (GRMA)  @grmawards on IG.

The ”Glamour” is one of the title projects of Dreamscape Production, a groundbreaking initiative that is birthed to specifically recognise and celebrate Role models in Entertainment, 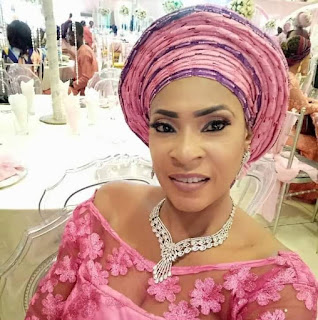 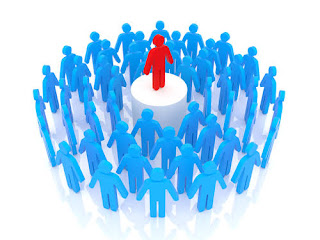 entrepreneurship,Fashionand public office holders. Her contribution towards humanity as earned her several or multiple Awards, which includes a UN Ambassadorial Award by the Universal Peace Federation (UPF) A Leadership Mind Ambassadors Recognition Award, GMYT African Humanitarian Award, Impact Makers Award, and recently Face of Maritime International Award all to the glory of God. She Co produced

The Ethnic Fashion show and Awards with the State Govt of OSUN and hope to bring on Air a talk show titled The Underground Icons which has started online to reality, this is a celebration of individual entrepreneurs and organizations committed to humanitarian services.  A goal- getter with a big heart has helped in promoting lots of popular and upcoming artistes in achieving their dreams in the music and modelling industry, The first to promote pasuma wonder on the island., which she tagged Pasuma on the Island, African China, Kas, Dabyna Poll- Abraham, Bukola Eleyele, Segun Blessing, amongst  others.

A role model to many becasuse of her strong will. she took in  2 different pregnant models on different occasions who were abandoned by boyfriends and chased out by parents into her custody, nurtured them through pregnancy and delivery and 1yr after reconcile them back with the father of their child n parents. Her dream is to be Blessed financially to ensure such individuals,especially good Talents achieve their dream. 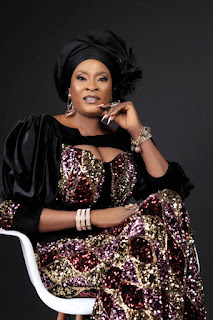 In an audience with World Industry Leaders Magazine she was emphatic in her views on leadership stating that :

"Leadership is inspired by vision and it is all about making a difference. One don’t need to have a title to become a leader" .

No doubt the  Amb.Tokunbo Odedina next event celebrating leader's and role models is one worth waiting for with high anticipation 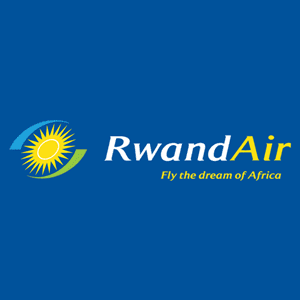 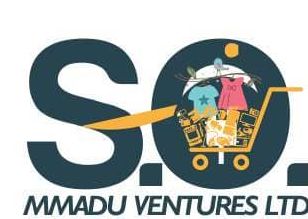 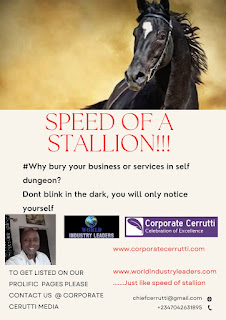