Jim Ovia's grass to Grace story is Legendary. Born without a silver spoon, he followed his instincts from his early stage of growth and today...it is not for nothing that he is regarded as the " Godfather of Nigeria's banking world

Hear his words of advice~ on marble for you Today √ 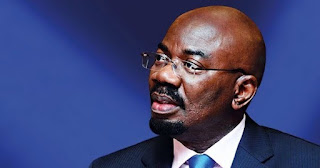 " The road to success has alot to do with instict. So you must follow your instincts

" I believe that the most crucial skill to becoming successful is the ability to listen to your guts. During my university days, I  developed a curiosity for computers and wanted to study computer science, but my  college advisor conceived him to study Business Management and Administration.

'I   had the gut instinct that this technology was the key to the future of all business, so I  always snuck into the university's computer rooms to learn whenever I had the chance. Years later, when setting up my  business, even though there was no internet in Nigeria, I prioritised incorporating digital technology and internet capacity. 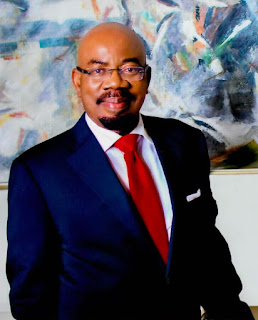 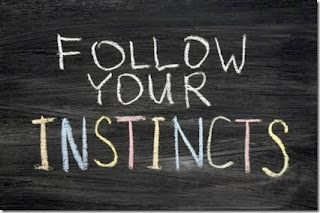 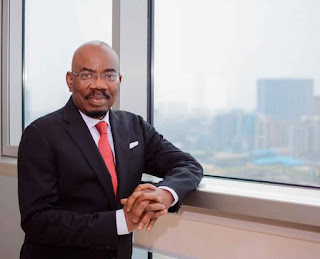 "What determines whether a great idea can ever come to fruition is the initial will to act on instincts. When instincts is successfully followed, confidence and self-esteem grow exponentially, so never toy with your gut instinct"

Jim James Ovia  was born on November 4, 1951, the super banker and businessman, is  a native of Agbor in Delta State. He founded Zenith Bank in 1990 and in view of  the banks global success  he has  been described as the Godfather of Banking

And this should be no surprise. In a time of tension between military and civilian regimes, periods of incredible economic instability, and a decaying infrastructure, Jim founded Zenith Bank in Nigeria. Under Jim’s leadership, what started with $4 million in shareholders’ funds, grew into one of Africa’s largest banks, an internationally recognized institution with more than $16 billion in assets.

An outstanding philanthropist, Jim Ovia is also the Founder and Chairman, Board of Trustees of James Hope College, a co-educational boarding school in Agbor, Delta State, Nigeria.

He founded Zenith Bank in June 1990 and was its pioneer Managing Director/Chief Executive for 20 years, until he retired in July 2010. Jim Ovia is currently the Group Chairman of the Bank.

In recognition of his contributions to the Nigerian economy, Jim Ovia was conferred with one of the highest national awards of Commander of the Order of the Niger (CON) by the Federal Government of Nigeria in 2011.

Jim Ovia is a writer and motivational speaker. He has been interviewed by the following global networks: CNN, CNBC, Bloomberg and ARISE TV. & Several other global platforms 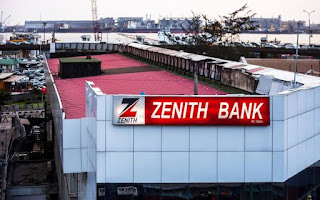 ~ No doubt, Jim Ovia  is a brand worthy of emulation in the world of resilience & focus