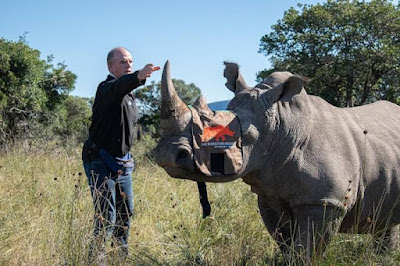 Over the years Africans do not have viable plans to sustain the wild animal life for future reference to the coming generation.

The Rhisotope Project has been specially launched to save rhinos and elephants in the African continent.

Princy Mthombeni, a nuclear communication specialist, released a video interview with Professor James Larkin, Director of Radiation and Health Physics Unit at the University of the Witwatersrand and the founder of the Rhisotope Project. 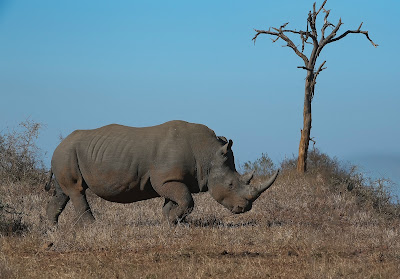 The video introduced the project to the African audience and shared its latest achievements on the educational YouTube channel called Africa4Nuclear.

South Africa is home to 90% of the global population of rhinoceros. These animals are hunted for their horns although trade in rhino horn is banned internationally. In 2010–2019, more than 9,600 rhinos were killed by poachers in Africa. 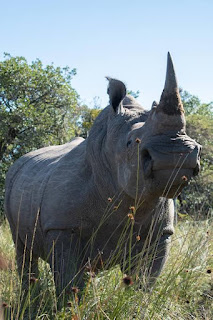 In the interview, Dr. James Larkin mentioned that scientific research will play a big role in preserving other species too. “We are also starting to think about whether we can do it with elephant ivory and then maybe look at cycad plants. These items have a high value, because of their rarity, but are smuggled. You can think of these isotopes as tracking device that doesn’t run out. There are about 11,000 installed radiation points, there are border agents, custom agents that can easily track them”, concluded Dr. Larkin.

For more information watch the full video of the interview: www.youtube.com/watch?v=shn_Tp7T3V4&t=480