The world industry leaders Magazine, love winners, and most importantly leaders from various industries across the border.

Today, for our weekend segment, we focus on Ghanaian, Multi-Talented, and Multiple-Award-Winning Beauty Queen, and now leading business entrepreneur, Princess Duncan, as we celebrate her latest victory, for winning herself a spot on the renowned international TV SERIE - Titled: The Fashion TV, presently filmed from South Africa. 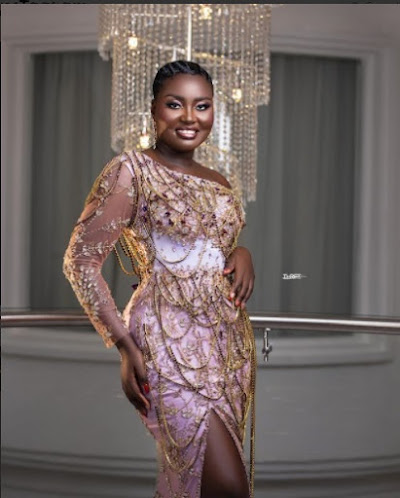 She is 27 years of age and also a leading force within the business world, as she is the Deputy CEO of her family manufacturing company.
More recently, on the 31st of November 2021, Princess Duncan, was selected online and announced as the winner amongst 100 other strong contestants, and made it to number 1, and secured herself a spot to compete and become the face of the TV Series for their 3rd season.

In the winning video, she had posted online to access the contest, she confessed of her struggles over the years which she had to overcome within the modeling and pageantry industry and also feeling the pressure from the naysayers, that she had to banish in order to stay focused on her dreams and remain at float mentally and emotionally, and yet despite the odds, she had to find the strength within herself to keep on pushing through the obstacles, so much so that, she managed to establish herself grandiosely within the entertainment industry, having her popularity explode online, gaining herself thousands, after thousands of online followers.

Her determination to achieve this fit is what lead her to win titles after titles, internationally, from Ghana to South Korea, without forgetting the BIG WIN, by unlocking the ultimate number 1 spot, when she was crowned Miss Commonwealth back in 2017. 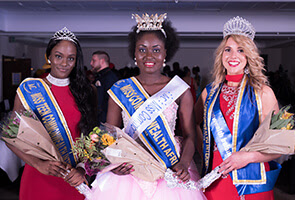 Her winning spirit never failed her to date and earning herself this new spot to become the face of the Fashion Hero TV, proves just that, and surely helps her believe in the journey she is on even more.

Having taken a few acting cameo roles in some local movies, while residing in Ghana, that gave her a test of what it is to act for the camera, and ever since that she loved it, and certainly inspired her to refocus her career on acting more than ever, and expanding towards the reality TV world, is just the right fit for her.

So when the opportunity to join such a renowned reality TV show, came up, the Ganahan Goddess, took the jump and totally went for it, as she feels that The Fashion Hero TV series, is the only reality show that focuses on inclusivity and believes in taking contestants from all spectrums of life. 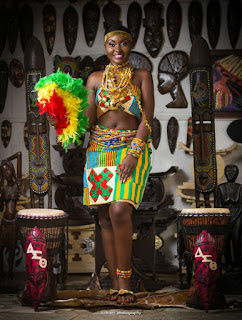 She also expressed how this career has helped her come out of her shell and push through her inner blocked chains. Today she feels freer than ever before and feels so proud of herself for believing in her ability to dream BIG and go beyond the impossible.

Lastly, she revealed that she would love to be part of such high profile reality TV series for 3 main reasons:

Thinking of it, Princess Duncan is totally right and certainly on the right path of becoming the international face of Fashion TV.  We certainly believe she will do just that and had some extra spice to it. After all, didn't the London-born actress of Jamaican descent, Lashana Lynch become the first Black 007 agent? in the latest James bond movie, which thus far has recked at the global box office a total of $725 million and still growing. 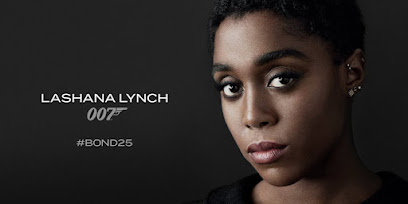 Moreover having a Ghanain Queen-like Princess Duncan travel to South Africa, to shoot the series will help improve the visibility of the tourist town to potential clients, and to her huge online followership, even more now that it has been red-listed for international travel, due to all those covid restrictions.
So only something positive can come out of it.
We wish her all the best, and certainly will be keen to follow up and do another winning article in our magazine when she becomes that ultimate winning face. 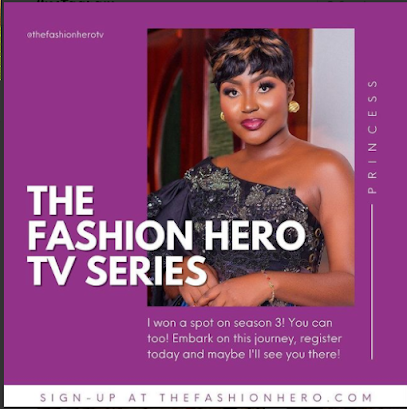