Leader's In Focus : Larry Izamoje Speaks On Five Key Laws That Can Shoot You To The Top Of Your Game

His story is no doubt one of intense grass to Grace; for he was the one who  pioneered Sports Radio in Nigeria and the entire Africa when he founded Sports Radio 88.9 Brila FM in Lagos, Nigeria, in 2002 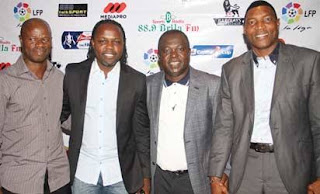 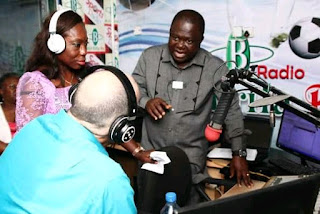 His story has always been of great inspiration to global youths of today, for instance, on returning to the University of Lagos in 1985 for his master's degree, Izamoje worked as a freelance reporter under Ernest Okonkwo at the Federal Radio Corporation of Nigeria (FRCN).

From 1986 to 1990, Izamoje was in the employ of Concord Press, serving as a sports reporter, promotions executive, and Deputy sports editor. He joined the now defunct Mail newspaper ,owned by the late flamboyant Obarisi Dr Clarkson De Majomi-  as sports editor in late 1990 and worked briefly at DBN-TV Lagos before setting up Brila Sports, an independent production and sports consultancy company, with a second hand table and chair and a second hand typewriter, in 1992.

Only last week,shortly after our online promo of an encounter we had with him, 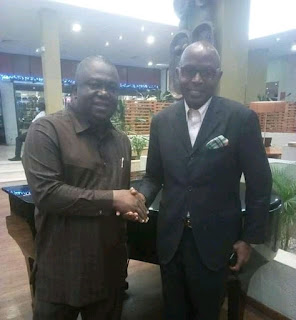 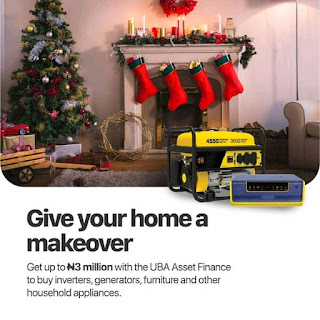 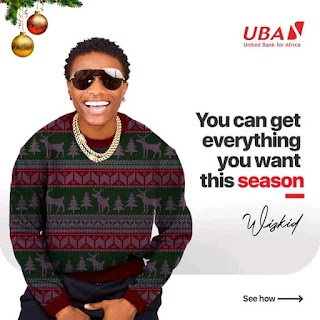 " Although I am still pursuing success in many ways as the term is relative and subjective depending on your measurement scale,the following have been lamp posts on the journey thus far, it helped me,it can also help all others seeking genuine success

•Going into a sector you are passionate about...because passion gives rise to action,keeps you positive and always going for more. 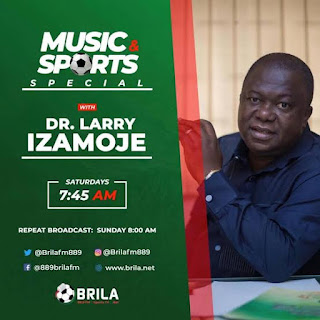 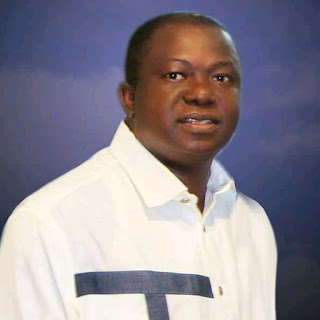 •Be a  Problem Solving.

What you do must  uniquely solve problems for people..we gather and give sports information

• Planning...no plane goes into the skies without a flight plan.God had a plan creating things, you must too if you want to be successful

So endeavour to always  Prioritize things as part of your planning..God rested on the 7th day after all the work.

So Relaxation and vacations should come only after a good ,good investment in work" 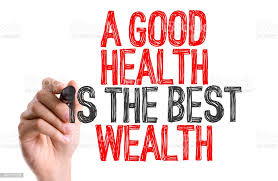 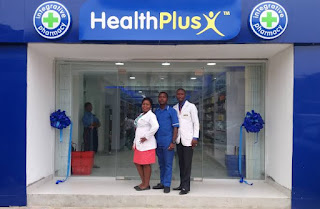 That is Dr Larry Izamoje for you today, his five key advice if put to practice can just shoot you to the top of your game! 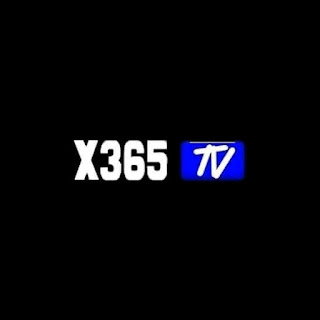