Global Accolades to a Good Man!

The Billionaire Called Jeff Bezos &  His Life of Giving

* Doles out a whopping near $100 to help the Homeless & poor 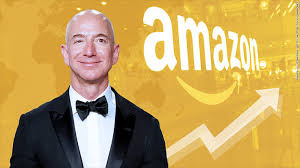 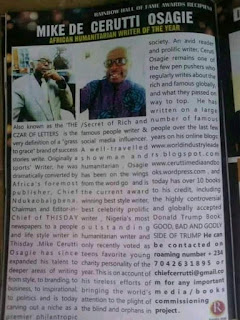 • I have always been fascinated by the life story and grass to Grace epic of  the tycoon called Jeffrey Preston Bezos ( Jeff) the  American entrepreneur, media proprietor, investor, and computer engineer.

He is the founder and executive chairman of Amazon, where he previously served as the president and CEO. With a net worth of around US$205 billion as of November 2021, he is the second-wealthiest person in the world

His words of hope, quotations to future moguls and heart of giving often moves me to an ' intoxicated ' state of excitements

And I was very excited to hear that Amazon founder  will donate $96.2 million to organizations helping homeless families, his charitable fund announced last night 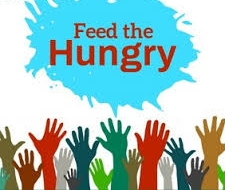 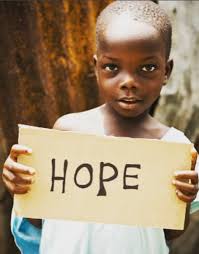 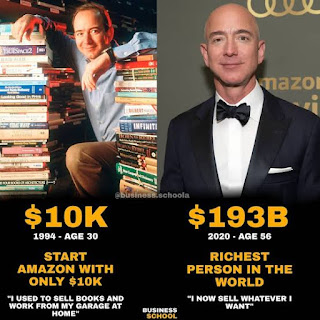 The gifts will be made through the Bezos Day One Fund to 32 nonprofits across 21 states, with grants ranging from $750,000 to $5 million. Since Bezos founded the fund in 2018, as a $2 billion commitment with his then wife MacKenzie Scott, the Bezos Day One Fund has doled out nearly $100 million per year to organizations providing services to homeless families. In all, the fund has donated a total of $398 million so far.

“We are totally over the moon about this,” says Anne Miskey, CEO of Union Station Homeless Services in Pasadena, California. Miskey says the organization will receive $5 million in Amazon stock, the largest private grant it has ever gotten. The money is specifically earmarked for family services and will be used over a five-year period to, among other things, hire more caseworkers and renovate the location used to house families experiencing homelessness.

“We really want to make it more of a trauma-informed environment, to build in more privacy for individual families so they don’t have to sleep in a dorm-style area. We want to provide a safe, comfortable and dignified space to help them get into permanent housing,” Miskey says.

Bezos is the second-richest person in the world, worth an estimated $205.5 billion.

The donations announced Wednesday represent less than 1% of his total net worth, and the Bezos Day One Fund has not disclosed details about how exactly Bezos is funding it.

Bezos has sold nearly $27 billion worth of stock since Amazon went public in 1997—but he has so far declined to say if he’s funding the Bezos Day One Fund with cash gifts or with donations of his Amazon shares. Last week, Bezos gifted 16,283 shares of Amazon worth $58 million to nonprofits, according to Securities and Exchange Commission filings; an Amazon spokesperson declined to comment on where exactly those shares went. Earlier this year, Bezos pledged $200 million to the Smithsonian Institution’s National Air and Space Museum; when he returned from his brief flight in space in late July, he promised $100 million each to political commentator Van Jones and globe-trotting chef José Andrés. 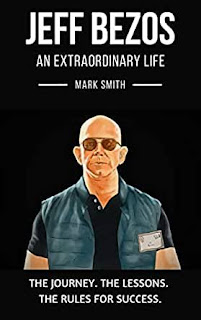 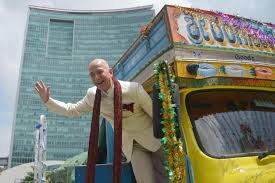 Bezos hasn’t signed the Giving Pledge, a commitment to give away the majority of one’s fortune to charitable causes, but it appears he’s stepped up his charitable pledges in recent years. Separate from its focus on homeless families, the Bezos Day One Fund is building a network of controversial tuition-free Montessori-inspired preschools in underserved communities.

Additionally, last year Bezos pledged $10 billion over ten years to create the Bezos Earth Fund, which aims to address climate change. Last week, Bezos said in an interview at the Ignatius Forum in Washington, D.C., that he is spending more money on the Bezos Earth Fund than his commercial space company Blue Origin. We don’t know exactly how much money Bezos has put into Blue Origin, but in 2017 he said he was selling about $1 billion of Amazon stock a year to invest in the company.

According to a report I monitored in  Forbes, Bezos has given away at least $650 million worth of Amazon shares in his lifetime, which is less than 1% of his current net worth. Forbes only counts out-the-door donations and does not include pledged gifts that haven’t been given away yet. 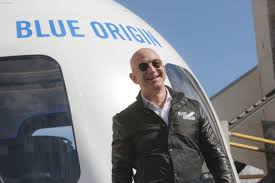 © Osagie a professional word Smith is also a brand, image / Reputation Consultant who also has a deep knack for humanitarian deeds 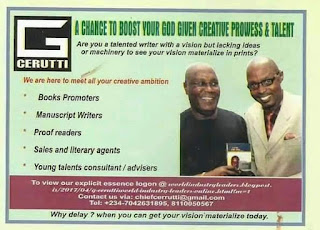 Quote of the day:

" You can never become rich or successful if you are fond sending wrong and negative message to the creative power of the mind ; desist from sending wrong & vague desires to nature "~ Wallace Waffles , author of the secret of getting Rich