“The secret to multitasking is that it isn’t actually multitasking. It’s just extreme focus and organization,it is what differentiate boys from men,that if focus" 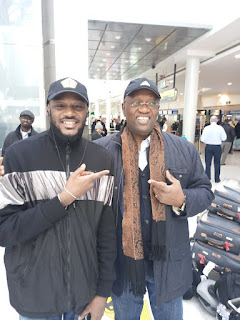 * Obaze..A story of consistency in his passion 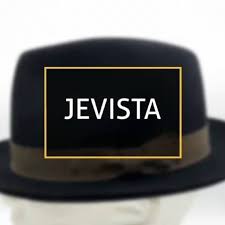 \
Was it not the globally revered upmarket stylist Emperor Geogio Armani who once warned thus:
" In life, you have only the first seven seconds to make a first & lasting impression "
Such is the hallmark of Chief Dr Obaze, President & founder of Bevista Jevista Rivista collections 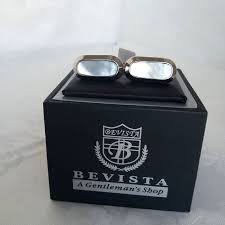 This resilient business mogul ,politician and man of the people must be looked at twice 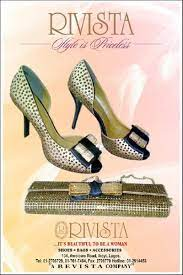 Year's in year out, despite stiff economic recession & poor government policies , he has refused to close shop
Rather he had long keyed into billionaire Jack Ma law" play and think big or close shop and go home"
With his three pretty brands, High chief Obaze has continued to make all the big boys and ladies across Africa to be ever ' chic'
His story is non other than a story of consistency & resilience in business
The Cerutti Media Group 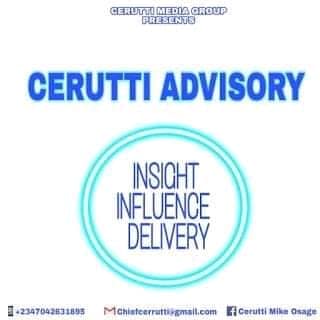