Today the World Industry Leaders Magazine is proud to announce that one of the winners is a savvy and powerful Nigerian Young Lady.

Indeed, former two-time mayor of Enfield Councillor Kate Anolue has secured another major electoral victory after her daughter Chinelo Anyawu emerged the winner in a recent by-election that will now result in her sitting alongside her mother in the council chamber. 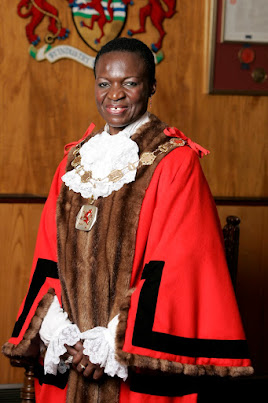 During the recent London Assembly elections, Enfield held by-elections into three wards with Mrs Anyawu standing as the Labour candidate in Jubilee Ward. She cruised to victory with 55% securing 2,170 votes, with Benny Neza of the Conservative Party coming second with 1,070 votes of 27.5% of votes cast.

Councillor Anyawu said: “My reason for being here today is because I am passionate about our community and Enfield is a wonderful place. I grew up in the ward and I am back now to give to the community that has given me so much. It is going to be a wonderful time.” 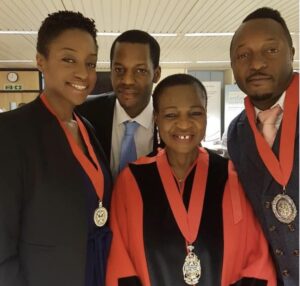 Family Affair: Cllr.Chinelo Anyawu with her Mother,
Mayor Kate Anolue with the rest of her kids.

The Conservatives have gained a seat on Enfield Council after the party won one of the three by-elections in a previously Labour-held ward. In the London Assembly vote for the Enfield and Haringey constituency, Joanne McCartney was returned to City Hall with a vote share of 48.3%, down by 5.7% from her previous win in 2016. 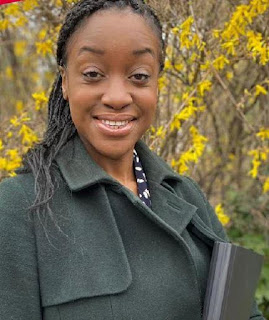 Ms McCartney said: “I want to thank the voters of Enfield and Haringey for putting their trust in me again and I will work hard for you every day.  Labour campaigned to make our city better, to make it greener, fairer and safer and we meant it.

“The government talks about levelling up but that seems to be code for an anti-London agenda.  London needs levelling up as well.”

In Enfield, Councillor Anyawu will now sit on the Labour benches, alongside her mother Councillor Kate Anolue, who was twice the mayor of the councillor in 2012/12 and more recently in 2019/20. Across the UK, numerous Nigerian councillors were also elected with Councillor Yetunde Adeshile of the Conservative Party scoring a spectacular victory in Basildon where she got elected to represent Vange Ward, with 749 votes, beating the Labour incumbent Aidan McGurran, who came second with 648 votes.