Today the World Industry Leaders Magazine focuses its weekend on celebrating a Barrier Breaker, an affluent Political High-flier, a successful Business Mogul and a Dangerous Giver, worthy of emulation. One who has paved the way for many, in achieving as much as he has to date globally and for the Nigerian Community at large. He is named, Hon. Amiru Tukur Idris. 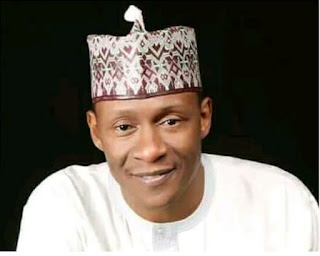 Hon. Tukur originates from the Northern part of Nigeria, Katsina.

He has served for over a decade now, has an Honourable Member of the Federal House of Assembly, located in Abuja, Nigeria. 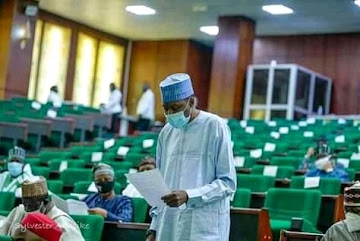 In 2011 he was elected to represent Bakori/Danja Federal Constituency at the Federal House of Representatives. From 2011 to 2015, he was a Member of Public Service Matter and Interior Committees.

He was Re-Elected in 2015 under the platform of the All Progressive Congress (APC), to serve as the Deputy-Chairman for the Anti-Corruption Committee.

As a Politician, he has overcome many battles, with few of his political opponent, who was eager to get hold of his Powerful position, yet God wasn’t done with it yet, and decided other ways, knowing he was destined for greatness.

It is only Honorable Tukur’s ultimate faith and resilience to win that took him beyond those testing tribulations, when having his post reinstated by the court of law, back in 2019, when The Division of the court of Appeal sitting in Kaduna voided the judgment of the Federal High court in Katsina which nullified the election Hon. Amiru Tukur Idris.

The appellant court, therefore, ordered that the Independent National Electoral Commission, (INEC) should issue a certificate of return to Hon. Idris Tukur is the duly elected member of the House of Representative, on behalf of Bokori/Danja Federal constituency.

Following up such victory, Hon.Tukur expressed that: “Only God could have foreseen such possibilities, for his to regain his post triumphantly.”

Fast-forwarding to 2020, Hon.Idris Tukur won another election to still represent the Bakori Danja constituency for Katsina State, under the watchful eye of Governor Aminu Bello Masari. 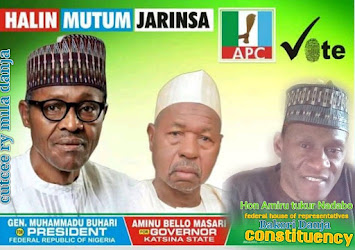 “People should give back to their communities and empower those in need of life-changing projects”, Honourable Member of the Nigerian House of Parliament, Hon. Amiru Tukur has said while donating hundreds of grinding machines and sewing machines to women within his constituency. 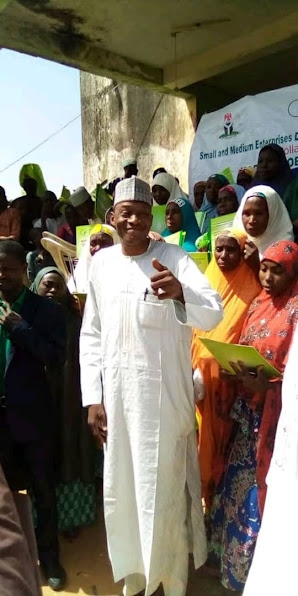 Additionally, he also provided medium and small enterprises with some seed funding/cash envelopes, in order to encourage them to become financially self-governing and further better business opportunities for themselves, so they can feed their families. Tukur blessed congregates with an assortment of goodies for the women, including boxes of pasta and bags of rice, and some power bikes for men. 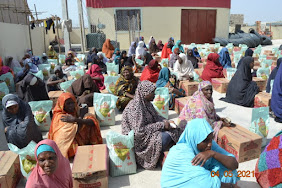 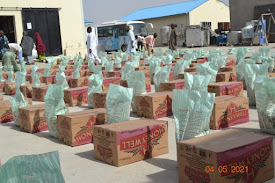 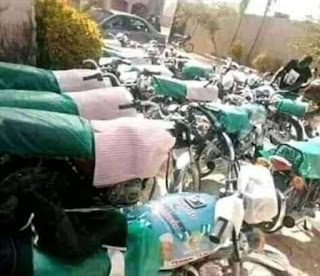 A generous spirit is well worth nurturing every day.

Indeed, Hon. Tukur has set a good example to many, in different walks of life, by making life easier in communities he has grown up in. “Like any other community, we have seen people coming back and making sure that in the communities they come from the standard of living has been uplifted” Tukur said. “So this is what l was trying to show so that others can emulate, similar ways of giving.” he added.

There’s a Bible passage that expresses this beautifully: “Every man according as he purposeth in his heart, so let him give; not grudgingly, or of necessity: for God loveth a cheerful giver” (II Corinthians 9:7).

Honorable Tukur, The World Industry Leaders Magazine salutes you and wishes you well in his future endeavors.