Adams Oshiomole Speaks On Unity of Nigeria ....Says " No one Can Break-Up Our Country'

Such can be ascribe to the Comrade Adams  Aliu Oshiomole, the former labour strong force, ex Edo Governor and

But only last night, he broke his long silence and condemned in clear terms   calls in some quarters  for the break up of the country.

Oshiomhole, who spoke when members of the Law Students Association of Nigeria paid him a courtesy visit in Abuja, also frowned at those clamouring for the return of military rule in the country.

He acknowledged that there were teething challenges bedevilling the country, but argued that Nigeria would be better off as presently constituted than if allowed to disintegrate along the lines of the wishes of secessionists in the country. 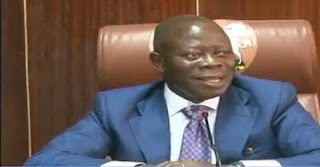 The former governor of Edo State maintained that the heterogeneous nature of the country coupled with its 200 million population remains a source of socio-economic and political strength in the African continent.

He referred to the European Union (EU), which is aimed at creating the enabling environment for European countries to have a large market, saying that was a basis for Nigerians to see the size of the country as an invaluable asset that would usher in prosperity in the years ahead. 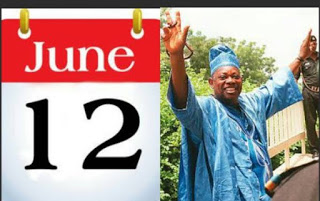 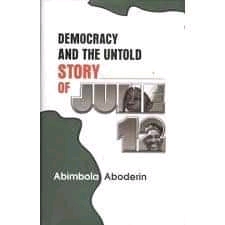 On the clamour for the return of military rule, Oshiomhole recalled the dark years of dictatorship in the country, arguing that it was an ill-wind that blows no one any good.

He added: “Incidentally, I watched on a national television one of your very senior colleagues, Chief Robert Clark; I was shocked when I saw him calling on the President to handover to the military. I thought that was the height of irresponsibility, giving his knowledge, giving his age and a very senior member of the bar. And what is it that he wanted? 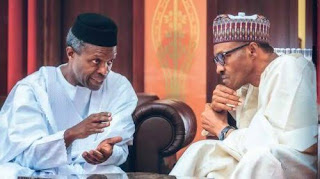 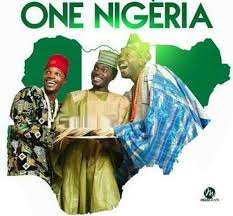 “He wants a military that will restructure Nigeria. It is again for me senseless because the structure as it is today, who put it in place? Who overthrew the parliamentary system? 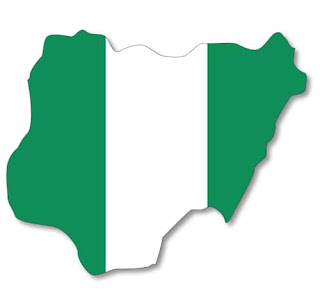 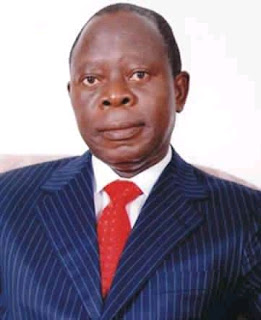 “How can anybody who has lived through and who is familiar with our journey as a nation think that the solution to our problems as a nation is to handover to the military? I thought, talking about the rule of law, that is treason.”

Oshiomhole added: “You know we have freedom of speech but it does not include the freedom to canvass unlawful means to effect a change. When you canvas unlawful means, then you should be arraigned before a court of law and dealt with according to the law. Ignorance is not even an excuse in law not talk of a Senior Advocate of Nigeria.

“I think that even in our moment of distress and regardless of what anybody thinks, the world is resolved and Nigeria is part of it that never again shall we be governed by an unelected government, never! We don’t want unelected angels.”

That is the fearless Oshiomole for you... Speaking his mind without fear or favour 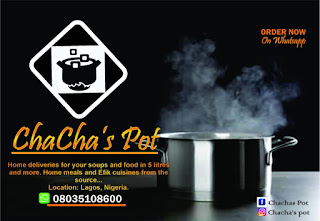 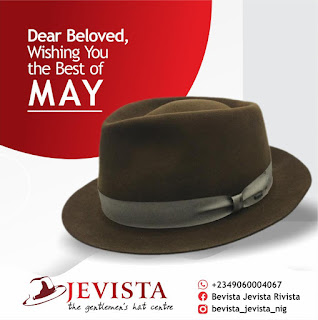 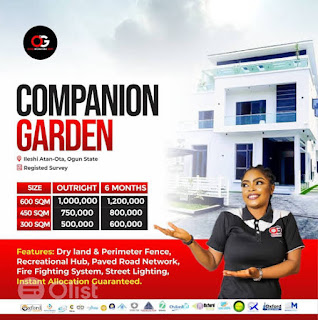