How Global African Philanthropist & Investor, Tony Elumelu Plans To Change the World by Changing the Narrative about Africa.

THERE is no doubt about it. An entrepreneur is a man who knows he can fail, but he does not accept to fail before he actually fails, and when he fails he learns from his errors and moves on top global speaker Denzel Washington once says fall seven times rise up eight times

Indeed it is mandatory for all of us to dream on despite the obstacle ahead for every great dream begins with a dreamer and we do not need magic to change the world, we carry all the power we need inside ourselves already: we have the power to imagine better life for ourselves and the world as a whole
Such was the thought that came to my mind when I read the piece on “Challenge by the man called Tony Onyemaechi Elumelu, the global economist, entrepreneur, and serial philanthropist was recently included in Time magazine’s 100 Most Influential People of 2020.
• His message on challenge may just inspire you to dream on,. as it has done for many, enjoy it and keep evolving – Mike Cerutti Osagie
Hear him : 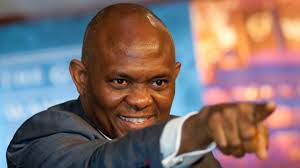 “With every opportunity I get, I reiterate my belief in the power of entrepreneurship: its bottom-up approach to economic growth & development that empowers the individual to find & pursue the best opportunities in their current environment to improve their own economic circumstances. Here are excerpts from my 2016 address to French SMEs in Paris
“I want to change the world by changing the narrative about Africa. For too long, Africa has been characterized and perceived as the dark continent. I want to help stimulate the economic transformation of Africa & I want to do this by leveraging on the biggest resource endowment that we have on the continent – Young people. 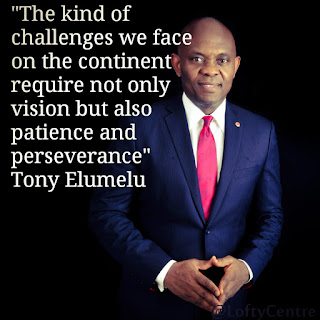 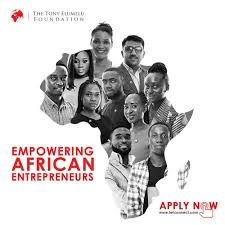 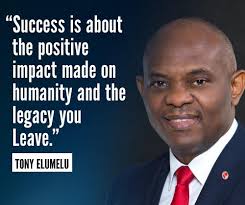 “I was born in Africa, educated in Africa & have spent my whole career working in Africa. You might say, I was made in Africa & I made it in Africa. I have been very successful using an economic philosophy I developed called Africapitalism which advocates long-term investments in strategic sectors that generate both economic dividends for investors & social dividends for society.
“I want to create the next generation of Africapitalists, who will not only be financial winners, but also champions of African development. I want you to understand that it is not enough to succeed, you have to look beyond yourself & use your business to lift others up as you go. Your legacy must be about others & not yourself.
“Africapitalism is not just for Africa. I charge you in your own business to make long-term investments in strategic sectors, secure economic benefits for yourself & social benefits for your community. If you do this, you too might just change the world” 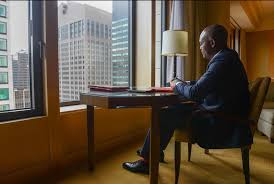 • We thank DR Tony Elumelu (MFR) the chairman of Heirs Holdings, the United Bank for Africa, Transcorp and founder of The Tony Elumelu Foundation. For this inspiring and insightful piece
©
Cerutti Media Group
,for World industry leaders international magazine