Named in 2018 As The 11th Most Charitable Man On Earth.. Tony Elumelu's philanthropic pedigrees Uncovered .. ....He can save Kidney Infected Peace Isitua's Life 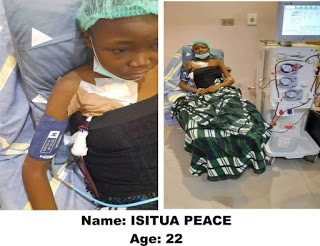 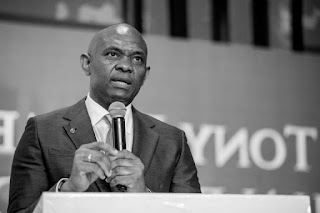 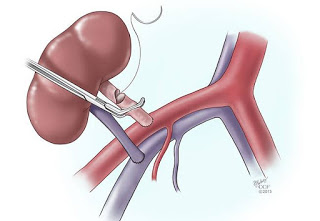 "If we can't save 100 souls; let's save just 1"- Mother Theresa's passionate Plea 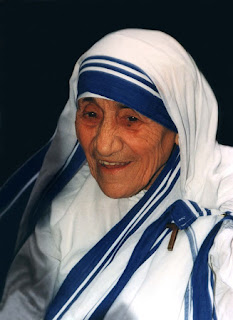 There is this young 22 Years old Delta born student,  Peace Isitua who is battling for her life and who  badly needs help to the tune of  #10 million to save her life via critical kidney Transplant

• Last night, World industry leaders magazine subsidiary platform, Cerutti Humanitarian unit spoke at length with the mother of the sick girl, in person of Mrs Eucharia Isitua, and she lamented that the situation is ' Red' critical and their savings has almost dried down 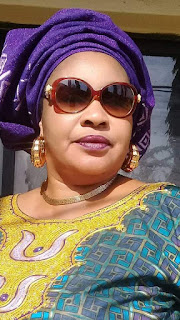 Knowing that most Nigerians are going through recession, we  told her  we will make appeal to few super rich Nigerians.. With heart of gold

Who are they? We present them today...with a click of hand they can save Isitua with just #10 M

#Tony Elumelu is one of them...a great philantropic mortal, this man is capable of saving Isitua once this message can reach him 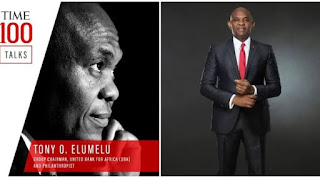 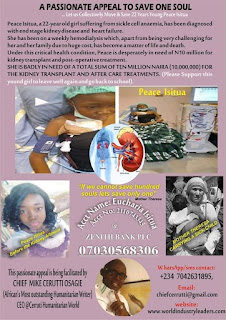 #Before then ,let's Collectively unite to help this young  Girl be whole again

• She can bounce back; resume school & continue her good life if we all contribute our token before we approach few super rich class

• Let we on the rise today pay in our token to save her... 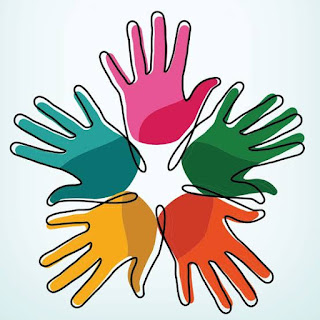