HEIGHT OF AMBITION.................."Why Nigeria will Export Her Gold Next YEAR" -Minister of State of Mines and Steel Development 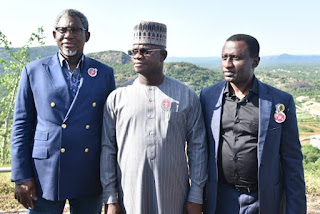 When the dynamic duo of Otunba Arc. Olamilekan Adegbite and Dr. Uche Sampson Ogah both assumed office as Minister/Minister of State of Mines and Steel Development, they both promised to take the state of mining in Nigeria to unprecedented Olympic heights
Today with their tireless effort, it is most likely that their vision may eventually turn the state of our mineral resources for good
To this end, the Minister of Mines and Steel Development, Arc. Olamilekan Adegbite is saying it loud and clear for all to hear   that Nigeria will commence export of gold in 2021 and also encouraged potential investors to take advantage of the opportunities offered by abundant solid minerals in the country. 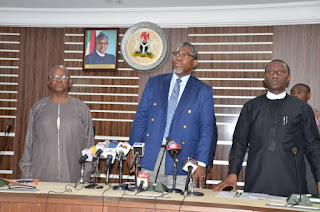 Arc. Adegbite stated this in a Position paper made available to WORLD LEADERS ONLINE MAGAZINE, while giving an overview of the achievements and challenges facing the Ministry.
He said, “The seven strategic minerals are being reviewed because the world is going electrical and that is why these minerals are called, minerals of the future.
“Nigeria has minerals in abundance that can be used to make battery for electric vehicles since the demand for petrol is declining and for the sake of these obvious facts, the Ministry is working to expand its strategic minerals to include these minerals of the feature with the efforts being put by the management and staff.
He noted that there are good results coming in because these minerals are in actual facts available in huge commercial quantity, the sector has caught the interest of investors such as the Segilola Gold project in Osun State which has commenced operation and is being handled by Tour Exploration, a Canadian company. 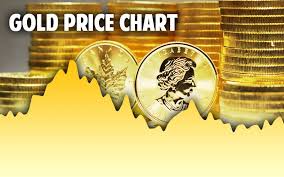 According to him, the Segilola Gold Project  have gone beyond exploration stage, and that they are building their mines already and by the first quarter of 2021 they would start exporting gold from Nigeria.
The government is strongly supporting the project because it is a proof of concept that most of the majors are waiting to see a success story out of Nigeria and the ministry will do everything humanly possible to ensure the Segelola project succeeds because the Nigerian government have put enough incentives to attract foreign investors to the sector, which includes, tax waiver, duty extensions, among others.
* OSAGIE DE CERUTTI,
(Africas foremost Humanitarian writer )


Can be contacted on corporate or humanitarian courses via:
E:chiefcerrutti@gmail.com
SMS ONLY +234 9030976003