MEET THE BUSINESS MOGUL CALLED TAYO AYENI : From an initial start-up capital of Five Hundred Thousand Naira (N500,000.00) to A Grade A Billionaire

He indeed means many things to many people, but who is he? beyond being a master business strategist and investor.
Here, WORLD LEADERS MAGAZINE gives you a brief teaser on this new generation' Eagle.
Ever cheerful Tayo Ayeni was born in Ibadan to the family of Chief Isaiah Sunday Ayeni and Mrs. Mojisola Alice. He hails from Ilesa, Osun State, Nigeria. Tayo once described his father as a disciplinarian and his role model.“I was brought up in a polygamous home. It was quite interesting and educative. My father, Chief I.S. Ayeni, popularly known as ‘Baba 10 10’ of blessed memory was fully in charge of his household. He ensured we did family activities together." 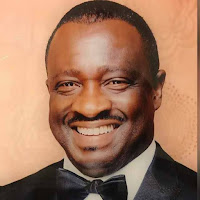 CAREER FOCUS
Tayo Ayeni is the Chairman/CEO of Skymit Motors Limited was privy to know about automobile business and European car dealership during his study days in Italy.

Returning to Nigeria after his education, his intended to “revolutionise the way (automobile) business was being done back home in Nigeria.” He then founded a company he called Skymit Motors Limited, which, according to him, is a contraction of "Sky is the limit." Information on its website shows that the automobile company was incorporated in 1986 as a Private Limited Company with an initial start-up capital of Five Hundred Thousand Naira (N500,000.00), which has a yearly turnover level of five billion Naira today.Its sales are targeted towards “a selected group of Nigeria's corporate organizations and high-net-worth individuals who are in dire need of corporate, sleek but durable cars at affordable prices, packaged and tailored towards their financial status and personality.” 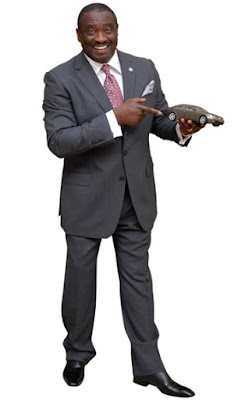 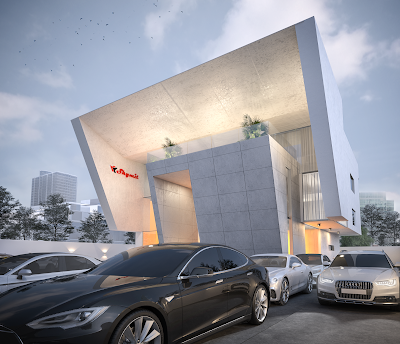 Skymit became operational in January 1987 with only two cars; it now has offices/showrooms in Ikeja and Victoria Island (Lagos).
He is also the Chairman of Affordable Cars Limited, a low and medium car sales and service outfit, which is run by his younger brother He also heads Space Ventures Ltd, which deals in photographic materials; he is chairman of Space Properties, a real estate firm; Moontrends Holdings, a project financing and management firm, and Limoserve among others

Hobbies
Tayo Ayeni,an avid reader is also a silent philanthropist who gives out freely to those in need and his community, he is also a deep sports lover and family man.
He is a member of the Nigerian-Italian Alumni, Nigeria-South Africa Chambers of Commerce, Ikoyi Club, Lagos Country Club, Lagos Anglican Church Communion (Christian Friends Society) and Aquamarine Boat Club

He can be contacted via email:
E: chiefcerrutti@gmail.com