Reward Of Service To Community .. * Osagie De Cerutti Named As The Most Outstanding Humanitarian WRITER OF THE YEAR

"There is a myth that those who do humanitarian work have a saviour mentality, but the relationship is reciprocal,so if we cannot fed  100 lets feed just one"QUOTE OF MOTHER THERESA 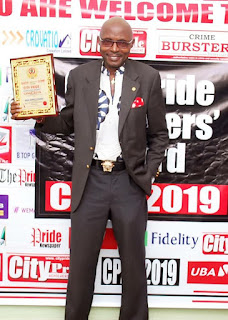 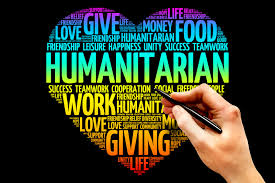 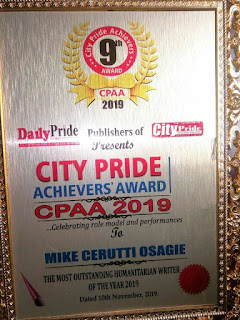 History was made last weekend when young talented professional writer, Mike Cerutti Osagie was named as Nigeria's best Humanitarian writer of the year 2019 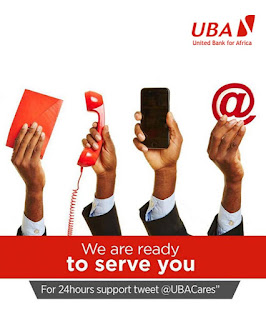 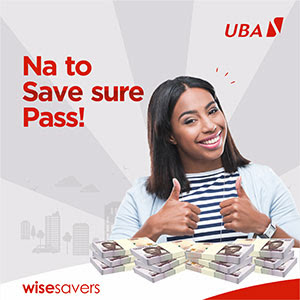 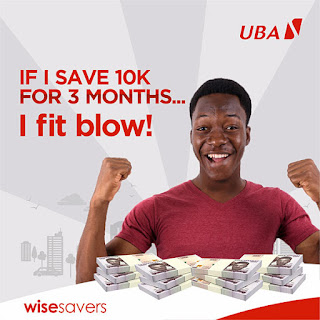 At a most colorful city Pride AWARD of distinction 2019 held at the imposing Presken Hotel, Allen Avenue Lagos, Osagie was honored for all his selfless humanitarian efforts - especially his tireless fight against Cancer, support to the blind, widows and less privileged people in the society in general

Speaking on behalf of the organizers of the event, Prince Joshua Uloko, CEO city Pride AWARD company stated thus : " After a long critical study of all his charitable works , many of which are off & online, our board of directors decided that surely, 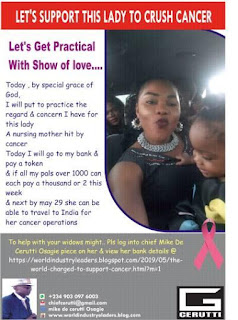 De Cerutti Osagie deserves this first of it's kind award in Africa and we hope this will not only spur him to do more for charity, but also motivate other media personality to do More for humanity and the less privileged in our society" 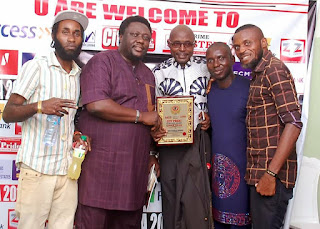 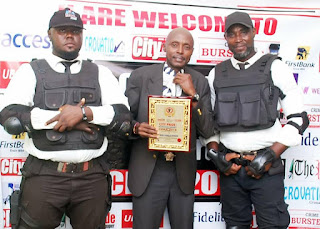 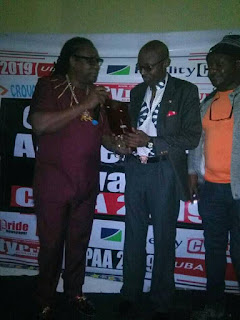 On his part, speaking shortly after collecting his plague, Chief Osagie who dedicated the award to God ,his family , friends and well wishers thanked the organizers led by Prince Uloko 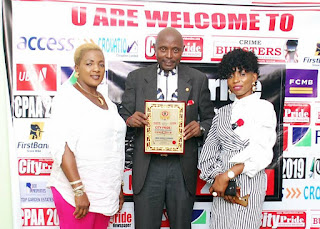 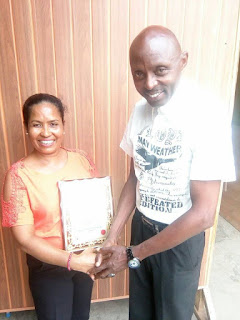 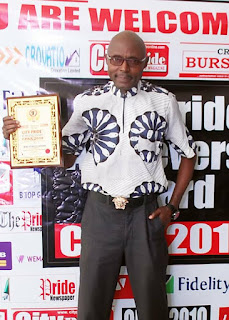 and pledged not to relent in his effort to use his pen prowess to help both the poor, needy and the ill in the society ∆