Reported Case Of 94 Nigerians Living On Poverty Level..........Ezeaniekwe, Environmental Expert wants Nigeria's Government and Billionaires CLASS TO RISE UP AND SAVE THE SITUATION 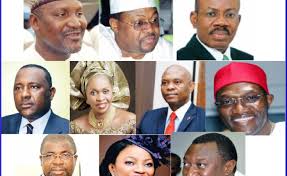 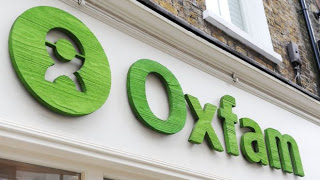 Oxfam International survey recently came out of the open and revealed that no fewer than 94,470,535 million people in Nigeria live below extreme poverty line, in their latest World Poverty Clock.


IN that report Oxfam International Country Director in Nigeria, Constant Tchona, decried that this number of people live below the benchmark of N684 per day.


In his words “The number of people that live below extreme poverty level as at April was 91,501,377, making Nigeria the World Capital of Poverty.


“By comparison, this number is more than the population of Gambia and Cape Verde combined.


“At the current rate, Nigeria is not only off track to meet the Sustainable Development Goals (SDGs) but many now believe that up to 25 per cent of the world’s extreme poor will live in Nigeria by 2030.


“Nigeria total population is 200,963,599 people according to the Worldometer and is to become the world’s third largest country by 2050,” he noted. 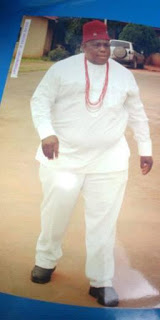 Described it as a pathetic findings


"We should all be worried, in a country that boasts of many billionaires, such must not be the case, and it is time the Government. Senate, industry leaders and the likes to seat down together and ask why are we so wretched in midst of plenty? What future for our youths? I tell you until the Government seat with our top 5-10 billionaires and seek way forward; we will still be wallowing in the dark"he regretted