THE STORY OF A SENIOR ADVOCATE OF NIGERIA, CALLED EBUN-OLU ADEGBORUWA :A Story Of Resilience 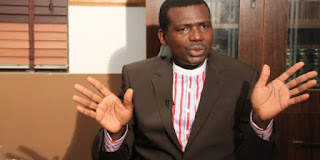 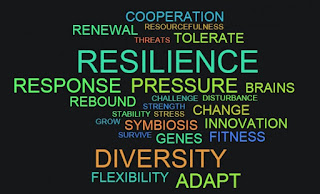 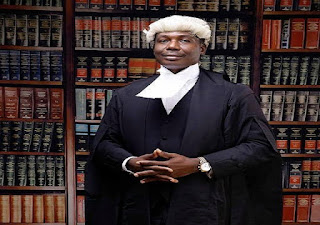 THE INSPIRING AND UNTOLD STORIES OF THE MAKING OF A SENIOR ADVOCATE OF NIGERIA, EBUN-OLU ADEGBORUWA was first posted online by international motivational speaker Dr Dayo Olomu, by special permission WORLD LEADERS ONLINE MAGAZINE now blogs it for you and for posterity;don't quit

1. Born in the rural community of Ilaje, cut away from all developments.
2. Mother died during my childhood years after enduring child labour for three days without any hospital around.


3. Suffered persecution at home, so was pushed to a boarding school far away from home.
4. Without supervision or mentoring, denied of basic supplies and financial support, dropped out of secondary school.
5. Joined a cart-pushing (omolanke) company loading local gin for sale and became a cart pusher for over a year, until sympathizers informed father to relocate me back home to complete secondary education.
6. Still for fear of persecution at home, sent to Lagos after secondary education to join my Uncle in timber business.
7. Was in timber business for about five years, traversing the forests of Ondo, Edo and Delta States, navigating through Ifon, Sobe, Owan, Iguobasuwa, Nikrogha, Koko, Sapele, all in search of logs, but still pursuing self development via personal coaching.
8. Gained admission into Obafemi Awolowo University, Ile-Ife and became part of the students union.
9. Was expelled from the university along with 61 other students for leading students protest.
10. Chief Gani Fawehinmi, SAN, took up the case in court and all students were re-instated.
11. Was persecuted by a lecturer in the university for membership of the students union and was compelled to repeat a law class whilst classmates proceeded to the next level.
12. Was re-instated after a successful remarking of scripts by external examiners, who all confirmed I truly passed the course but my lecturer deliberately returned a failure.
13. Was re-instated to join colleagues preparing for final year exam, which I took and passed.
14. Was denied admission into Law School following petition from the faculty of law on account of membership of students union. Gani intervened again and I was admitted and eventually called to the Bar.

15. Was arrested by General Sani Abacha government and kept in custody for nine months and was only released after his death.
16. Fire razed first law office completely without any single item of value salvaged.
17. Was arrested by EFCC and charged to court but was discharged subsequently. 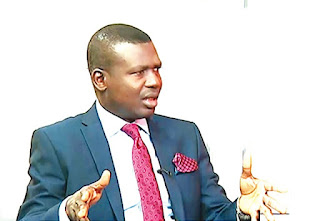 I have only just scratched the bare surface of the very long and painful stories.
So, when next you want to talk about Adegboruwa, SAN, please know that there’s a story behind it all.
With determination and the help of God however, you can get it done because ALL THINGS ARE POSSIBLE TO HIM THAT BELIEVES.
I thank God who has kept me alive to tell the many stories.
Credit: Ebun-olu Adegboruwa, SAN
Abuja, Nigeria.
27/09/2019