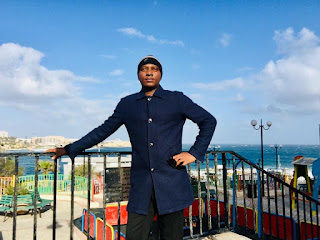 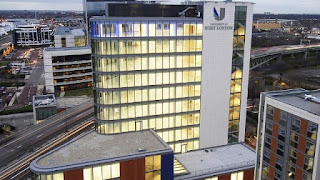 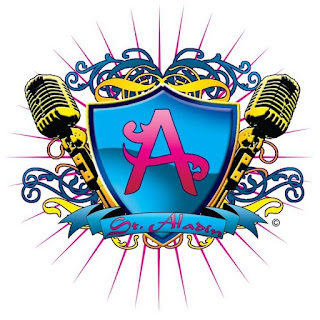 "Masters are made out of people who are consistent and disciplined"


Indeed the age old saying that reminds us that "delay is not denial" in life, is the apt proverb that can we have used to describe the present state of mind of Africans super star performer who is domiciled and Lives in Vienna, Austria in person of Aladin Anyebe 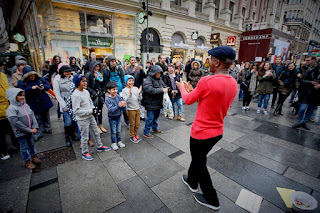 With several years of working in Europe and by grace of God getting his European Citizenship. it is now time to say good pay to the enchanting Country of Austria and for bigger challenges of life 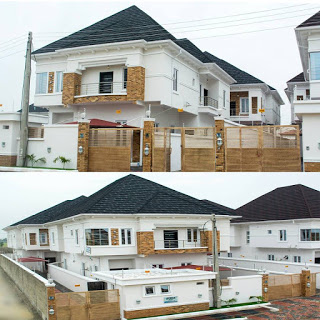 In a telephonic chat with CERUTTI MEDIA GROUP Editor In-Chief last night from London, Aladin stated categorically that "To glory of God, I just got admission into University of West London to study Aviation Management, even though am born to sing, but almost all my life in Austria I have been working in airports the last of which is  Flughafen Wien - Vienna Airport 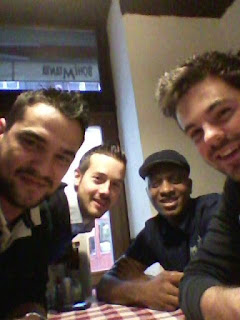 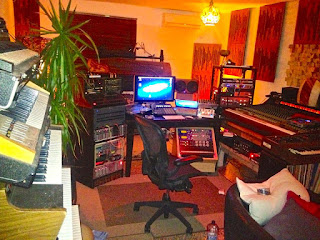 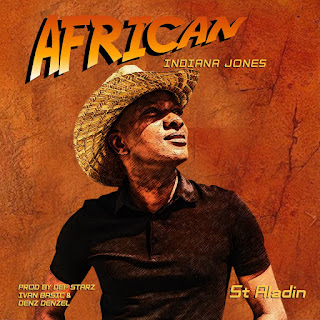 "It is only natural that now that I have decided to go back to school, Aviation is best choice and  was excited to be giving admission in London .The University of West London is a very historical  university in the United Kingdom which has campuses in Ealing and Brentford in Greater London, as well as in Reading, Berkshire. 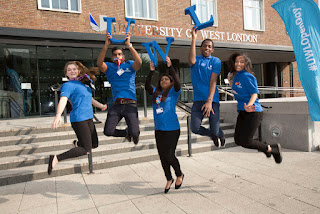 "The university has roots back to 1860, when the Lady Byron School was founded, which later became Ealing College of Higher Education, am so glad and I promise myself to be a good Nigeria /African ambassador " he divulged

-Very best of luck to the star-boy Aladin !


*This is a SPECIAL CERUTTI