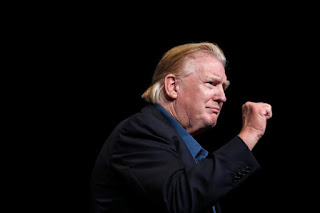 Donald Trump briefly sparked frenzied speculation online after he debuted a new hairstyle during a surprise visit to a Virginia church on Sunday(Last night)
Following a round of golf at a nearby course, the president appeared unannounced at McLean Bible Church where he took to the stage and was prayed for by the pastor.
But when pictures of the visit appeared, most of the commentary focused on Mr Trump’s slicked-back hairdo, a far cry for his now famous heavily hair-sprayed bouffant style.
Trump administration cuts funding to anti-Iran 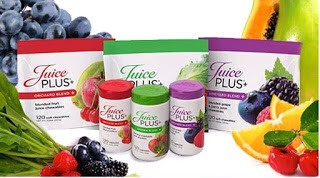 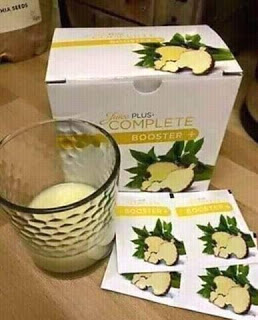 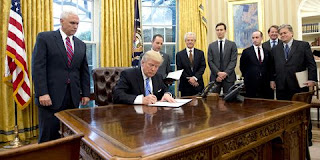 For years observers have struggled to understand the tycoon’s unusual habit of combing over several layers of his thinning hair.
In 2015, shortly after he began his then long-shot campaign for president, Vanity Fair published an “illustrated history” of the evolution of his unique hairdo.
Donald Trump's new slicked-back hairdo (left), which is a radical departure from his usual style (right) 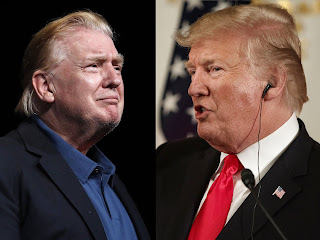 In comparison, during his church visit Mr Trump’s hair was simply swept back from the front to the back and slicked down.
Some suggested the radical departure from his normal style was actually a bad case of hat hair, as the president had only just removed his baseball cap when he appeared on the church’s stage.
Either way, the new look did not seem to last. When he was later photographed climbing on board Air Force One to fly to the UK ahead of his state visit, his hairstyle was resolutely back to normal 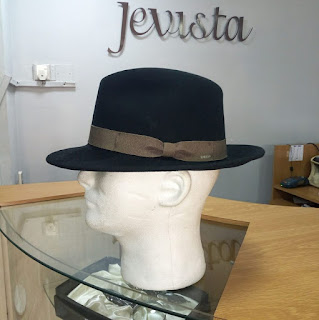 .
Mr Trump is due to arrive at Stansted Airport later on today morning ahead of a three-day official state visit, during which he will meet the Queen and Theresa May. 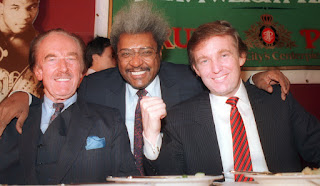