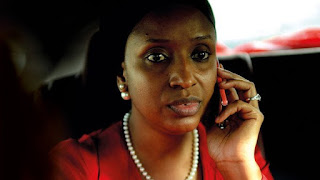 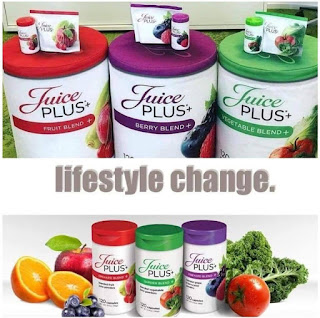 When exactly three years ago, Federal Government of Nigeria UNDER President Muhammadu Buhari GCFR appointed “Hadiza Bala Usman” as Managing Director of Nigerian Ports Authority (NPA).many thought the appointment was one of those sentimental appointments and that she may not be able to deliver in the highly intense seat 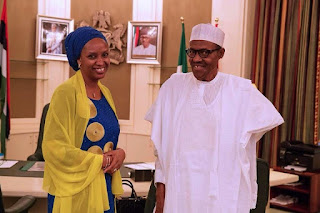 Today the Managing Director of the, NPA, Hadiza Bala-Usman, on has now  proved many wrong and is now enjoying global accolades and acting as perfect role model to women

“Hadiza Bala Usman” who was born on Jan. 2, 1976 in Zaria, Kaduna State and has a B.Sc. Business Administration from Ahmadu Bello University (ABU),Zaria and a Post Graduate in Development Studies from University of Leeds,  UK in 2009.
Before the NPA job she had worked at Bureau of Public Enterprises (BPE) from July 2000 to August 2004 as Enterprise Officer and hired by the UNDP for the Federal Capital Territory Administration (FCTA) from October 2004 to January 2008 as Special Assistant to the Minister on Project Implementation.
Her profile also shows that she had worked for a non-governmental organization, the Centre for Democratic Development and Research Training (CEDDERT) in Zaria as a research assistant for a year starting in 1999.  She has also worked for the Bureau of Public Enterprises (BPE) and as a Special Assistant to the FCT Minister on Project Implementation. In 2011, she worked as Director of Strategy for the Good Governance Group (3G). In 2015, she was appointed Chief of Staff for the Kaduna State Governor 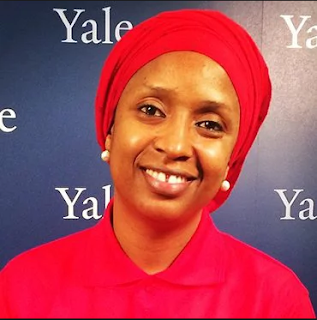 Now a role model of women global, Hajia Hadiza Bala Usman has a word for all today’s working mothers and house wife’s and wants all women to balance their work with family life. 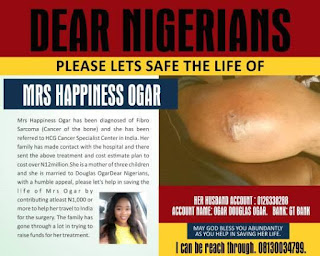 She gave the charge during a roundtable cum-luncheon organized by Women in Management Business and Public Service, WIMBIZ. 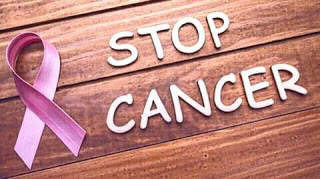 In her pragmatic words “A woman needs to know when to draw a line and learn to devote quality time with the family, devoid of the interference from office activities,” she said at the event tagged “Freeing Yourself from Fear”.

She, however, cautioned women not to nurse fears of starting small, saying that remaining focused is the path to success. Bala-Usman implored career women to leave their comfort zones and face their fears, saying this was important in order to overcome them.

She also enjoined women to be ready to take risks and push back every boundary that limits them from success.
The managing director noted that those women in paid employment, who cannot find fulfillment, should leave such jobs to pursue their dreams as that’s the only place they can find joy. 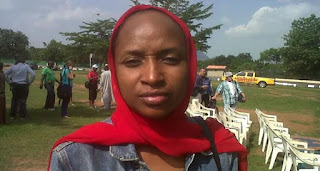 She advised women not to force people to follow their steps, adding that “your integrity and credibility will stand you out that such will automatically generate followers for you.”
By Mike Cerutti Osagie,Abuja Nigeria