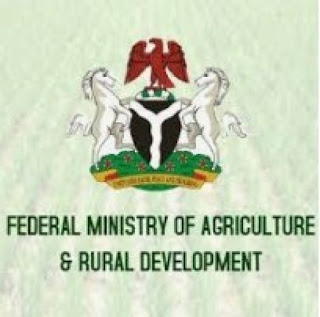 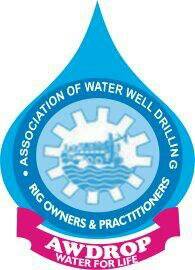 "The issue of water cannot be overemphasized because water is a necessity for human life and production; however safe water is scarce because we are at a crossroad as there is inadequate water for production, drinking and irrigation. When we over drill water we cause earth tremors, hence the government should provide the necessary regulation for drilling and afforestation since it affects our ecosystem”, says participants at the workshop organized by the Association of Water Drilling Rig Operators and Practitioners, AWDROP in conjunction with the Federal Ministry of Agriculture and Rural Development.
Delivering the keynote address, Engr. Daniel  Udo, representing the Permanent Secretary, stated that the Federal Ministry of Agriculture and Rural Development is doing everything within its powers to enhance the supply of water quality and provide safe water in rural communities by providing 34 new water treatment plants to promote public health and prevent water borne diseases. According to Engr. Udo-Udo, over 119 boreholes have been sunk since September last year, in partnership with AWDROP. 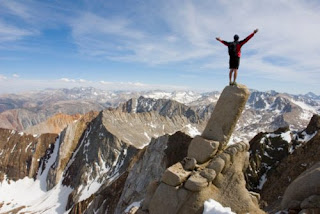 The President of the AWDROP, Mr Michael Ale stated that the association has begun an advocacy campaign, which has garnered much needed support from the presidency through the Department of Rural Development, to empower local Nigerian drillers. That initiative, called the Agro-Rural Water Supply Support Initiative, A-RUWASSI, is geared at bringing the drillers on track, building capacity and ensuring access to water by the rural population using agriculture as a means of livelihood.
The AWDROP president also called on state governments to see A-RUWASSI as an opportunity to take the lead in sporadic rural water supply support, thereby “leaving no one behind”.