- February 17, 2019
Afro-Caribbean Latin Goddess,
Artiste, Model, Entrepreneur and Humanitarian: Miss-K,
has been working her way into the forefront of fashion for a while and has earned the right to be considered a
barrier-breaking, Supermodel. 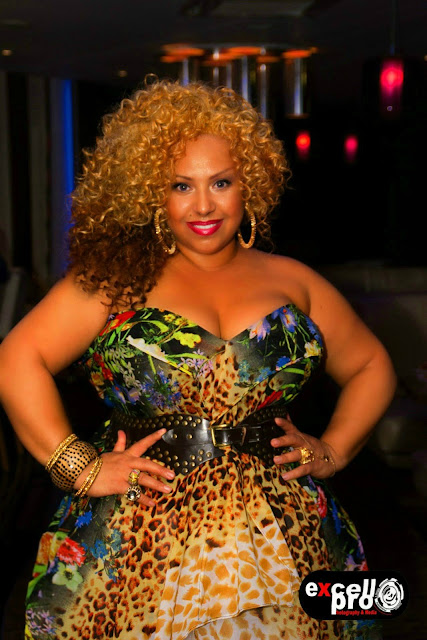 The stigmas and restrictions placed on fuller-figured models mean that they rarely open shows that are not geared primarily towards plus-sized customers. Curvy models do not often get major brand campaigns, and many are relegated to catalogs only, so it is rare that they will achieve something as illustrious as a Fashion Magazine cover.

Miss-K has achieved all of these things, breaking down the walls that kept most fuller-figured,
curvy women out of any sort of mainstream spotlight.


She has landed a major campaign with Nigeria's Telecommunication Giant MTN, Back in 2010, also opened the Nigerian High Commission Tourism Expo's Fashion Show in the UK back in 2013, won the opportunity to open the International Achievers Awards Fashion show in 2014. She then became the face for the curve collection for Vogue Editor in Chief's Designer's jumble during fashion week in 2014, additionally winning the International Achievers Award as"Curvy Model of the year"2015, taking the covers of Amore Magazine, Runway Magazine and more.

Fastforwarding to 2019, Miss-K doesn't fail to disappoint by starting the year with an amazing news, right on time for London Fashion Week, having obtained another Brand Ambassador deal with renowned Fashion house:"Rosemari Avenard".

The Brand Ambassador Deal was concluded during the month of January, yet it was announced right on time for Valentine. Initially Rosemari Avenard had approached Miss-K to only Model for her collection, until she realised the power of confidence Miss-K had while wearing her clothing line, she then decided to offer her to become the face of the fashion brand.

Regarding its decision to sign Miss-K, the fashion brand heavyweight designer Rosemari Avenard, who once also designed pieces for Beyonce and Angelina Jolie, mentioned:

"It's a new year,so in order to promote the brand Rosemari Avenard, I wanted to honor curvy women first and for this I chose "Miss-K" who appealed to be,what i believe a woman should be: bold & confident. Moreover  she is someone who doesn't just embraces her curves but celebrate them,she expresses positive energy and originality,daring to be herself and thanks to her vision, who allows me to be really what I am and for that I thank her in advance and we are pleased to announce her as the face of the campaign 2019.” 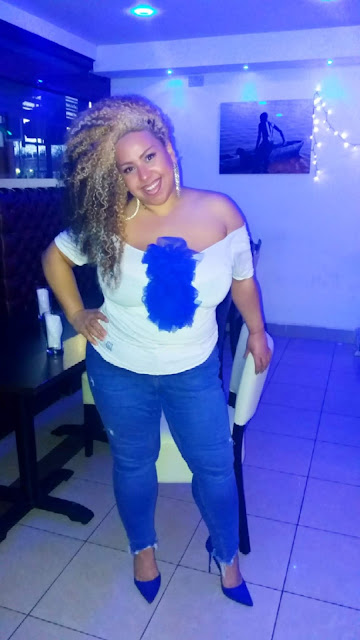 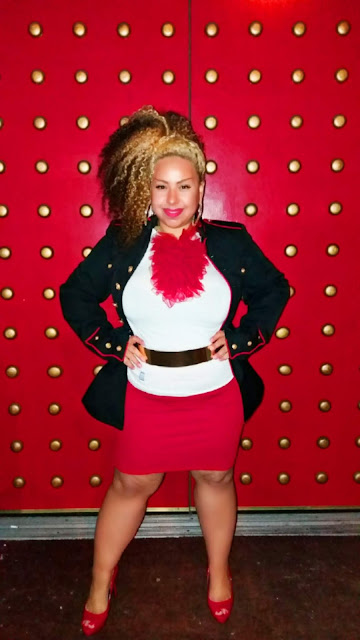 In the teaser image for the fall collection, shot at several locations in the UK, Miss-K slays in a number of body-hugging T-Shirts, featured with Raffles, in a stunning shade of red, Black and Electric blue, which Miss-K has been showcasing right on time for Valentine.
It goes without saying but we can't wait to see what else is in store for the rest of the collection.

for more on Miss-K visit www.misskmusic.blogspot.com