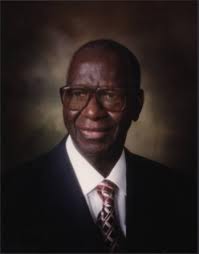 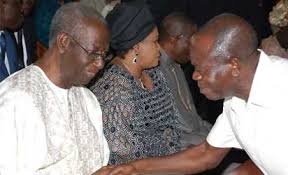 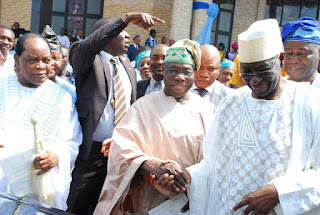 “It is not death that a man should fear, but he should fear never beginning to live”-. Marcus Aurelius

THE respected oxford dictionary described a strategist as ….a person skilled in planning action or policy, especially in politics or business
Such is how one can vividly tag former works minister political juggernaut and huge philanthropist, high chief Tony Anenih, the IYALASE of Esanland who gave up the ghost last night
His death was confirmed by multiple sources including his son who said the family would release a statement later tonight.
Chief  Anenih, 85, died on Sunday evening at Cedarcrest Hospital, Abuja, where he was receiving treatment for an undisclosed ailment, a family source said.
Born in Edo State,  Anenih was one of the most influential politicians of his era. He was nicknamed ‘Mr. Fix It’ for his ability to manipulate the electoral process.
Anenih was a state chairman of Nigeria’s then ruling party, NPN, between 1981 and 1983. He is believed to have played a major role in the controversial 1983 general elections including in his home state of Bendel (now Edo State) where he helped Samuel Ogbemudia to victory.
Anenih was also the national chairman of the Social Democratic Party in 1993 under whose platform Moshood Abiola won the June 12, 1993 presidential election.  Abiola was later imprisoned by the Sani Abacha dictatorship
Upon return to democracy in 1999, Mr. Anenih was also a founding member of the Peoples Democratic Party and was appointed works minister by then President Olusegun Obasanjo. He was no doubt one of the best political brains in the continent 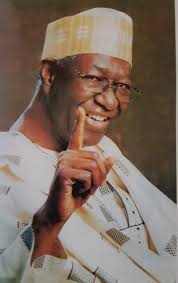 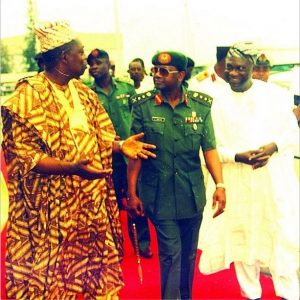 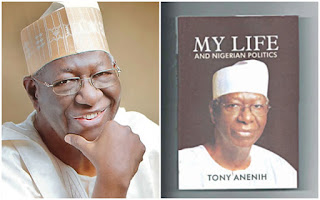 Anthony Akhakon Anenih was born in Uzenema-Arue in Uromi. In 1933 he joined the Nigeria police force in Benin City. Working at home, he obtained secondary school qualifications. He attended the police college in Ikeja, and was selected for further training in the Bramshill Police College, Basingstoke, England in 1966 and the International Police Academy, Washington DC in 1970.
He served as a police orderly to the first Governor General of Nigeria, Dr. Nnamdi Azikiwe. He worked as an instructor in various police colleges, and in 1975 was assigned to the Administrative Staff College (ASCON), Lagos. He retired from the police as a Commissioner of police.
Early political career]
He was State Chairman of the National Party of Nigeria (NPN) between 1981 and 1983, helping Dr. Samuel Ogbemudia become elected as civilian Governor of Bendel State. However, the governorship was cut short by the military takeover of December 1983. He was National Chairman of the Social Democratic Party from 1992 and 1993, when he assisted in the election Chief M. K. O. Abiola as president. He was a member of the Constitutional Conference in 1994.[1]
Anenih was a member of the PDM until early April 2002, when he transferred to the People's Democratic Party (PDP). Anenih was said to have masterminded the 26 April 2002 declaration of President Obasanjo at the International Conference center Abuja. He was deputy national coordinator of Olusegun Obasanjo's campaign Organisation in the 1999 and 2003 elections.
Minister of Works and Housing
Chief Anenih was appointed Minister of Works and Housing in 1999. He subsequently became Chairman of the Board of Trustees of the PDP.
Controversies
In October 2009, a senate committee issued a report on their investigation into the use of more than N300 billion in the transport sector during the Obasanjo administration. The committee recommended prosecution of thirteen former Ministers, including Anenih, saying he had awarded contracts without budgetary provision. In November 2009, the Senate indefinitely shelved consideration of the report.
In October 2009, the Central Bank of Nigeria released a list of customers with major debt to five recently audited banks. It reported that, through Mettle Energy and Gas limited, Chief Tony Anenih and Osahon Asemota owed N2, 065 million.  Tony Anenih said he had nothing to do with Mettle Energy and Gas Limited, and said he had written to the Economic and Financial Crimes Commission (EFCC) Chairman, Farida Waziri, urging the commission to investigate the matter.