THE MAN, TONY ELUMELU...MAN WHO IS TRANSLATING VISION INTO REALITY 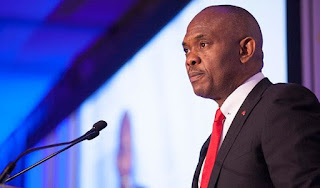 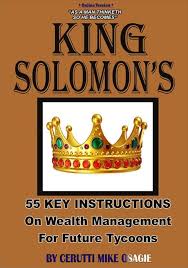 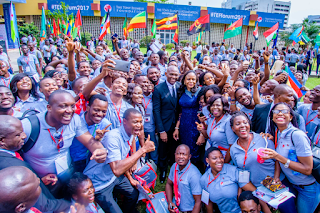 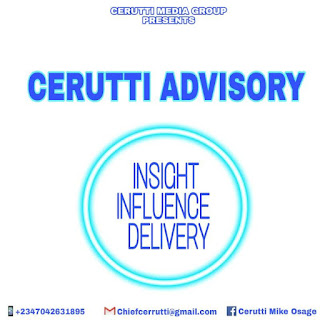 
Sir Warren Bennis was point blank right when he summed that "Leadership is the capacity to translate vision into reality" Such can be said to describe th man called Tony Elumelu
Only this week, his organization, The Tony Elumelu Foundation (TEF) announced October 25, 2018, as the date for its fourth annual TEF Entrepreneurship Forum.

The largest gathering of African entrepreneurs and the broader entrepreneurship ecosystem will unite over 5,000 entrepreneurs, global investors, leaders from the African public and private sectors and developmental organisations at the Federal Palace Hotel, Lagos, a statement from the foundation 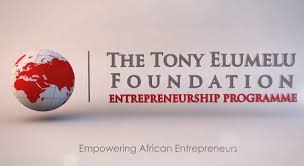 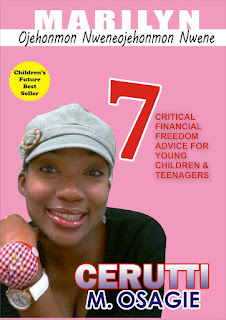 The event is a unique opportunity to generate ideas, forge networks and bring policymakers and the private sector together in a spirit of robust debate and interaction.
The 2018 cohort from the Tony Elumelu Entrepreneurship Programme, as well as mentors and partners, will be present, as the culmination of their intensive 12-week induction.

In keeping with the foundation’s track record, ―most recently with President Macron of France―of bringing politicians face to face with the new generation of young business women and men shaping Africa, the forum will include an interactive session with President Uhuru Kenyatta of Kenya and President Nana Akufo-Addo of Ghana, to be moderated by TEF Founder, Tony O. Elumelu.
The forum will also feature the launch of TEFConnect, the world’s largest digital platform for African entrepreneurs dedicated to connecting African entrepreneurs and the entrepreneurship ecosystem. 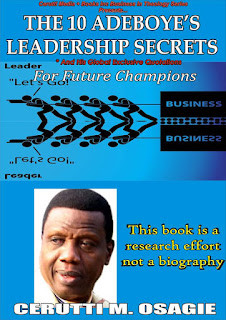 Founder of TEF, Tony Elumelu (CON), stated that, “In just four years, we have directly impacted 4,460 entrepreneurs, and we are beginning to see the results - job creation, ripple effects, but most importantly a recognition that Africa’s economic well-being is driven by entrepreneurs: female and male, large and small - they are the engine of our continent’s transformation. We will be championing and celebrating them. This year, we are truly achieving scale and impact; we received over 150,000 applications in 2017 alone, up from 20,000 applications in 2015. We are now calling on the current generation of African success stories and others to partner with us to see how we can all further create impact, genuinely transform millions of lives and increase the number of inspiring stories we will be hearing in Lagos.”

No doubt a man of vision, Elumelu once said of his vision that "In order to carry a positive action we must develop here a positive vision"
IN CONCLUSION, the plum plan of the Elumelu Foundation to assemble 5,000 entrepreneurs is one that deserved global accolade 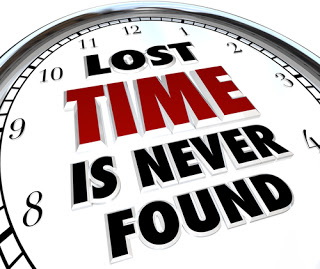