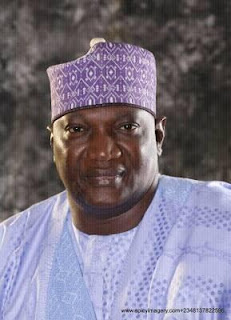 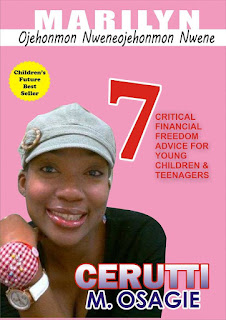 ° He is regarded as a man of a most opulent taste; a reputable philanthropist and international business mogul
It is on record that he it was who almost singlehandedly sponsored the incumbent Plateau state Governor Simon Lalong to power during the 2015
He is non other than the charismatic Dr. Godfrey Bawa Shitgurum
Now he has finally parted ways with the Governor and subsequently dumped the All Progressive Congress APC and officially declared to Contest the Governorship seat on the Platform of the Peoples Democratic Party PDP come 2019.
This move no doubt took many by shock as it is no more secret that
Mogul Dr. Bawa is one of the major forces who financed the APC in Plateau state from foundation up to the victory of the Governor Lalong in 2015, but had to defect due to lack of confidence on the APC administration in the state.
Only last weekend he officially declared to contest for the Governorship seat at the PDP ward office Kwande and LGC office Doemak, Quapan LGC
At the massive gathering, he opined that his desire to join the race is to provide the basic social amenities such as roads, hospitals and schools that the citizens and the state is lacking which he has the capacity to set right, if given the opportunity to govern.
In his words :
“I supported Governor Simon Lalong to ensure he was elected in 2015 to bring the desire development in the state, but he is lacking, I will actually take over to provide the need desires of the people at the grassroots, all the need is provide security, roads, hospitals and schools. I will also ensure good agricultural policies and create employment opportunities with my wealth of experience as an international businessman with the connections IS sure to come handy for our people who want the real brand of emanation”.DR Bawa said
* More on the acclaimed city of peace & Tourism later
©