VERY SPECIAL REPORT: ILLEGAL IMPORTATION OF MAIZE INTO NIGERIA AND THE NASS SENATE COMMITTEE ON AGRICULTURE FIGHTS BACK (PART 1) 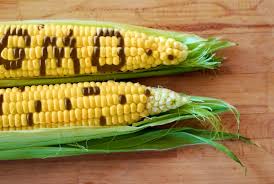 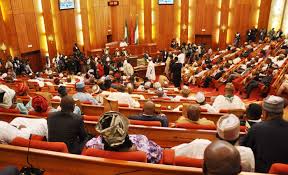 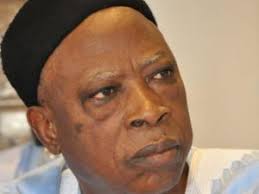 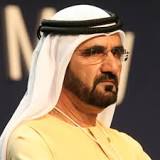 Illegal Importation Of Maize Into Nigeria Update. . .
NASS SENATE COMMITTEE ON AGRICULTURE & RURAL DEVELOPMENT FIGHTS BACK TO SAFEGUIDE FUTURE OF NIGERIA FARMERS
( Episode 1: Senator Abdulahi Adamu On Why We Are Investigating The Matter) 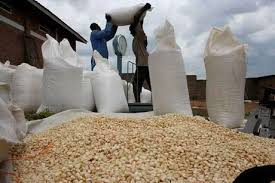 History was made last week thursday, 7 december 2017. At the National Assembly Complex, Abuja when the senate committee on Agriculture And Rural Development staged a one day investigative hearing following the recent importation of maize into Nigeria
Held at the imposing senate conference hall 002 and hosted by the senate committee chairman on agriculture and rural development, Senator ( Dr) Abdulahi Adamu And his deputy, Senator Theodore Orji( Ochendo), the event had several notable distinguished senators , House Of Representative Members,representative Of State Governors,captains of industries,ministers,major stakeholders from almost all the financial ably represented and special public guest in attendance- in the event that was sponsored by Senators Adamu Aliero And Senator Shaba Lafiaji
It was no doubt a most elaborate debate,but in summary,the events chief host, Senator Abdullahi Adamu was most emphatic when he stressed that the senate is a body that works hand in hand with the House Of Representatives And that both organs of government are both faced with the natural burden of farmers in Nigeria,hence the sole objective to come out with findings and address the issue of the alleged importation of maize into the country
Says He " Our mandate here is to carry out an in depth investigation and report our findings to general public,hence it is not a close door affair and we believe our result will be transparent
"our concern at the NASS is that the recent importation of maize into nigeria is a very dangerous signal for our future and may likely put our farmers in a severe disadvantage point in business and could likely our local farmers to sufer a great deal in view of the impending loss of jobs in the agricultural sector which will lead to adverse future poverty"
Adamu went further to highlight on the effect or dangers of importing maize into the country
" This Imported Maize sells at far lower price than the normal and comes with great risk to the future survival of our agricultural future which is the mainstay of our economic well being,the pathetic importation of this item must be thoroughly investigated and and the future of our farmers must be protected and any force that threaten the survival of our local farmers must be adequately prevented" 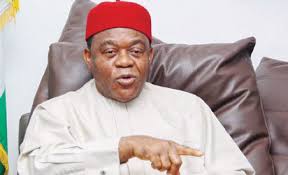 "MY GROUSE WITH IMPORTATION OF MAIZE INTO NIGERIA"- BY SENATOR THEODORE ORJI ( OCHENDO) Vice Chairman, Senate Committee On Agriculture And Rural Development