SPECIAL TRIBUTE : RT. HON YAKUBU DOGARA @ 50: The Silent Philanthropist as a Politician…..20 Things You Must Note About Him 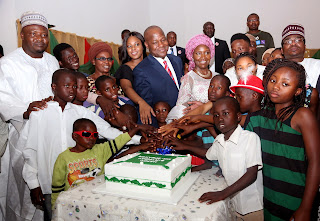 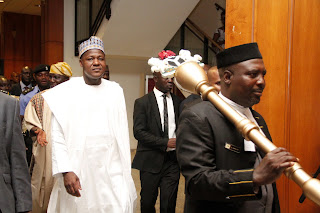 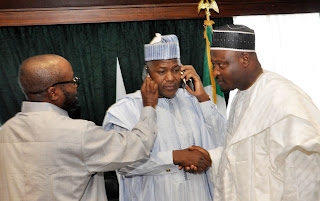 “No person was ever honored for what he received, honor has always been a reward for what one gave"- Sir Calvin Coolidge, USA 30th President

A LOT has no doubt been said of the man Rt Honourable Yakubu Dogara an astute politician who is serving the 14th and current Speaker of the Nigerian House of Representatives. But not many people are aware of the other side of Dogara, who clocked the golden age of 50 on Boxing day, 26th December 2017

In this rare classical tribute, award winning celebrity prolific writer, Mike Cerutti Osagie, attempts to feed readers with few things about Dogara they never knew and that can definitely inspire them, Enjoy the 20 Things You Must Note About Dogara 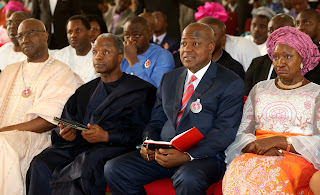 1
Shakespeare's submission that " some men are born great; others achieve greatness and some had greatness bestowed on them" Simply is a true reflection of Rt Honourable YAKUBU DOGARA story, he was born in a very humble family, but he went on to demand largely and has today achieved greatness

2
Though DOGARA has always been a passionate lover of teaching and is proudly in possession of a Grade ll teacher’s certificate, his 1988 decision to study law has been the turning point of his life

3
From his childhood days, to his adulthood days, Dogara has always been known as a man of honour.. A man who will not tell you good afternoon, and you go looking at the clock if really it is noon- his words is said to be his bond

4
DOGARA is a very strong advocate of youth empowerment and need to give the young ones opportunity to rule or serve, little wonder, he was one of those who quickly pushed the bill of passage of #TheNotTooYoungToRule# bill aimed at reducing the minimum age for anyone to stand for elective position in Nigeria

5
Dogara's knack for excellence is said to be legendary, after his law school graduation, he wanted to be different from the pack, so he applied and gained admission for his LLM (Masters degree) in international commercial law from the revered Robert Gordon University, Aberdeen, Scotland, he confessed not initially having money to foot the high tuition fee, but God made a way where there seems to be none 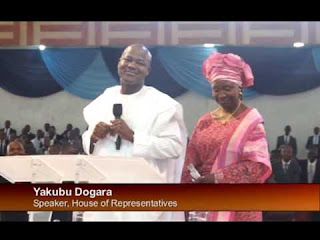 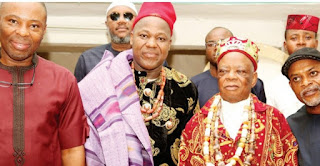 7
Dogara, unlike most politicians today, did not just veered into politics, he first worked in private practice just after his NYSC in Akwa Ibom, until 2006 when he was made Special Assistant to the then minister of state for transport

8
It was at later years, and motivated to change or impact the lives of the people in his community that spurred him to try his hands into full time politics

9
His two greatest weapons in politics remain GOD'S love and mercy on his life and on his part, a large heart for the overall less privileged in the society

10
Though, the mass Media has always beamed her searchlight on DOGARA and his Internally Displaced People (IDP) involvement, visits and several donations, on contrary, Dogaras philanthropic tendencies goes far beyond just taking care of the IDP's group 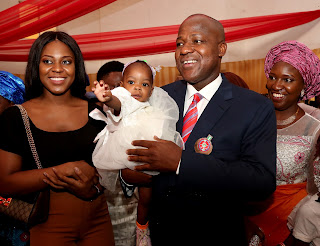 11
To prove that speaker of federal House of Representatives, Rt Honourable Dogara's large heart is not exclusively for the IDP's alone, Turaki Hassan, his special adviser on media and publicity, confirmed in a statement before the speaker's golden jubilee birthday that instead of the usual pomp and pageantry that usually characterizes the golden jubilee of most great men, the speaker will instead have modest thanksgiving in the church and visit 19 orphanages and motherless babies homes, where he will wine and dine / offer them his token support- this shows that wondered DOGARA is a silent philanthropic minded mortal

12
Beyond philanthropic works and being an avid reader, the speaker is also a passionate soccer lover and has initiated a couple of charity matches aimed at raising fund for the Internally Displaced People IDP

13
Strange as it may sound, Dogara is said to be a man with deep phobia for celebrating his birthday with cakes or ceremonies, but at 50, the pressure was too much for him to bear hence the event was turned to fund raising aimed at supporting different charities organization, at the end of the day, a record of over N300m was raised and subsequently delivered to charity 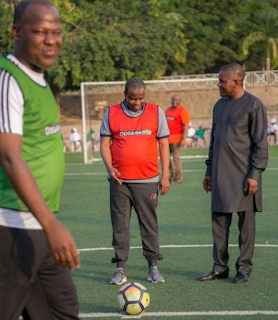 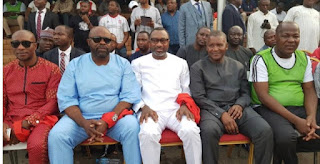 14
If you desire to learn the art of immense prudency from a leading role model, look no further, Rt Honourable YAKUBU DOGARA is a man to also learn from, as from the word go, he is said to be a natural born leader, with deep sense of prudence with time, money and his commitment to his service to God, he is not one to be found wanting in the art of excellence delivery in all aspects of life

15
Firmly in regular touch with great men of God is the other vice of Dogara and till date maintains a very cordial relationship with leading men of God, little wonder Bishop David Oyedepo of living faith ministries once described him as a most devoted and God fearing Politician in the continent today 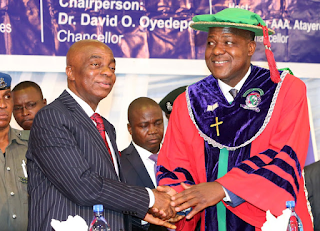 16
A most flexible but pragmatic political minded fellow, the speaker is said to be a firm advocate of the politics of give and take, flexibility in business and never an advocate if stiff neck or most inflexible attitude to good governance

17
Like most worthy state men of repute, he has a very high dream for Nigeria, his mother land and often and on preached the need of a better, more accommodating Nigeria where the haves and haves not will always find hope in the dream called Nigeria

18
A man of immense peace, Dogara is said to always enjoy life of peace of a river, both when at home with his family or at work place, little wonder, since he assumed the plum position of the 14th speaker of house of Rep, peace, unity and harmony has been the order of the day under the government

19
A lover of education, this rare breed Politician has always advocated for free and compulsory education for the less privileged to the highest level, and unknown to many he has silently sponsored many less fortunate youths across the country to fulfill their higher institution ambition 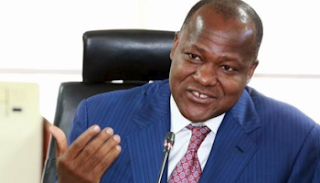 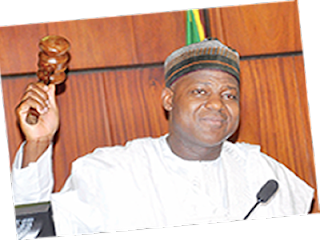 20
Though his love for God cannot be over emphasized, Rt Honourable YAKUBU DOGARA story cannot be complete yet again without mentioning his deep passion and continuous reverence of God in all he does... Perhaps, no wonder, the almighty God has not ceased in expanding his coast- just like the story of Jabez- from one huge level to another.

Happy golden jubilee anniversary once again our noble speaker of the house and long life to you. 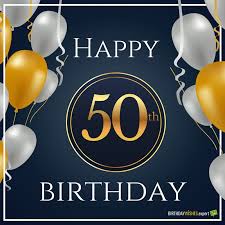 ° Osagie is the Editor-In-Chief of WORLD LEADERS ONLINE MAGAZINE (www.worldindustryleaders.blogspot.com)

and is also  an inspirational author & international Image management consultant , and theologian in training  based in Mararaba, near Abuja

He can be contacted via: youngchief@yahoo.com