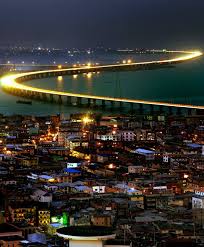 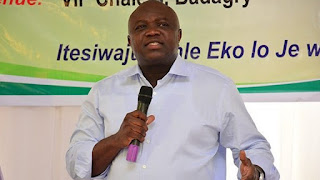 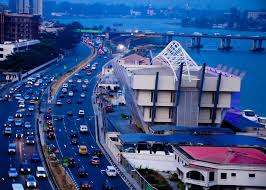 ∆ When a few years ago, Lagos state Governor, Akinwunmi Ambode stated his ambition to turn the bustling Lagos city to a global city in four years, many didn't take him serious, today, the man has gone a huge step forward in that direction
WORLD LEADERS online platform was informed last night how Lagos is soaring higher, when other states groan with unpaid salaries etc
We can reveal authoritatively that Lagos State economy got a N50 billion boost this month through spending in the creative sector.
Information and Strategy Commissioner Steve Ayorinde confirmed this to us and said from various reports, statistics and analyses monitored over the last few days, additional spending of about N50billion in the creative entertainment sector was recorded within the last 25 days. 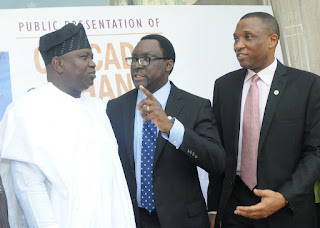 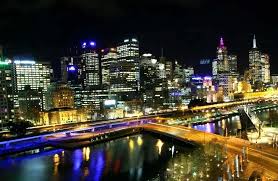 He described this as reinforcing the profile of the state as the hub of entertainment and tourism and the economic capital of West Africa.
He said the the huge influx of people on holiday visits impacted positively on the economy at a time that corporate sponsorship of the creative sector also recorded an appreciable growth.
Ayorinde said reports monitoring the current trends show multi-billion naira spending in hotel accommodation across the state; alcohol and beverage consumption as well as culinary business; visits to resorts, parks, clubs and lounges, live theater and cinemas; fees for musicians, their handlers and technical officials as well as ancillary businesses like fashion and clothing, kiddies’ games and toys, specialized taxis and private security guards that all contribute into the tourism and entertainment sectors.

*Coming next: What are the lesson to learn from this cash-enabled December BOOST alone? 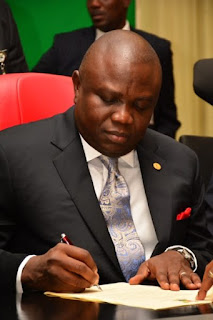