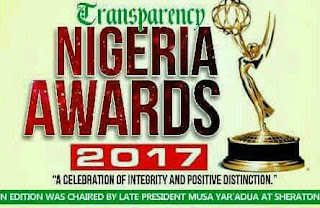 As the Day day to mark the 2017 Transparency Nigeria Award (TNA) thickens, reasons are beginning to emerge while some eminent Nigerians were chosen over some in the political scene, Lagos state Governor Akinwunmi Ambode And Ex Kano Governor and now senator, Engr Rabiu Kwankwaso Made The Top List 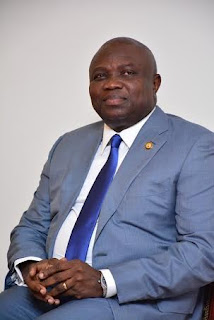 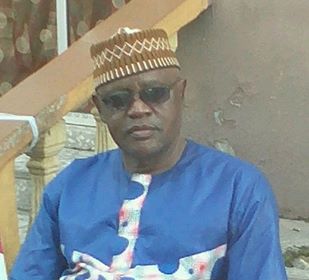 And speaking on the choices, Prince Ave Okojie Said Of Ambode" It was obvious before our panelist that Gov Ambode shocked the world how he has transformed lagos to a unique city that even the political nu mere uno, Asiwaju Bola Tinubu once openly remarked that Ambode's Performance Shocked him,his choice as TNA Governor Of The Year Is Open To All

On the choice of Kwankwaso, A member of TNA planning committee and the global image consultant, Chief Mike Cerutti Osagie Says 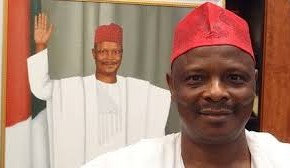 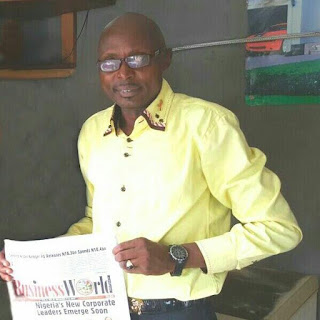 " We looked round who has genuine mass followers,and from North Came Alhaji Senator Ra Musa Kwankwaso. .

" His political movement all over the north is legendary, if you travel by road to most northern cities or villages, you will see his "KWANKWASIYA" billboards all over, apart from that, for a man to be two term governor of a state, a minister of defense and now a senator,surely means he is loved by the masses and by his people" Osagie stated on behalf of TNA