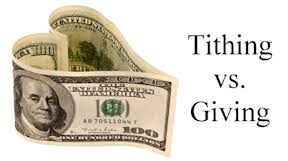 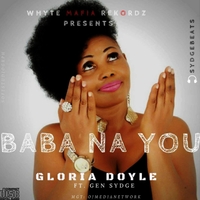 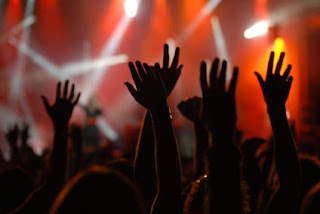 In the words of the great Martin Luther King, Jr. “   Faith is taking the first step even when you don't see the whole staircase”. 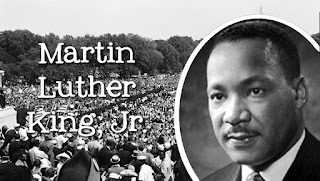 Today, the subject of tithes has become a big debate, must it be paid or not? Is faith equal to tithes?
In this most thought provoking article made available to WORLD LEADERS.COM,

the Yeye of Nigerian gospel music, Gloria Ehi Doyle contributed her quota on the subject, and it is a reading worth filing 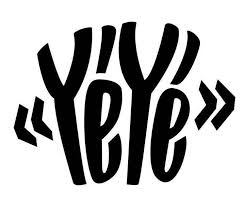 
Firstly, I want people to come to the knowledge and understanding of men in the Old Testament where the law of Tithing was culled from, there also was the law forbidden tattoo, now take a look into the church and the lives of youth in general and tell me how many of them are without Tattoos? Remember the book of Leviticus talks about tattoos being forbidden. How many pastors are laying emphasis on that?
Still in the Old Testament The law forbidden adultery and fornication is also there, look into the church and tell me how many of our celebrated pastors are free from adultery? The law that forbids a lot of atrocities that is now a platform for shows in the church are also there. Covenants that God ordained to be everlasting covenant are there. The law governing consecration in the church was included, look into the church as a whole and point one so called pastor that is saint. But amongst all these laws, the only law that our so called pastors are holding onto strongly is the law Governing Tithing. 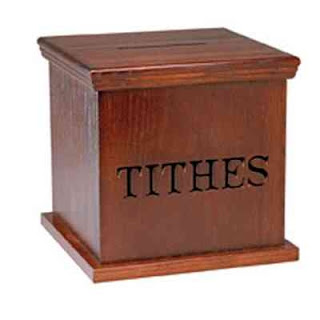 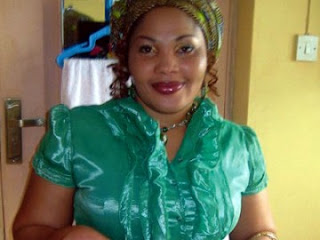 If we say we are Christ-like which is called being a Christian, why don't we follow Jesus to the end. Was it not written in the word of God that Satan will appear as an angel of light to deceive the very elect? Why are we been deceived, why would anyone say it is only tithing that averts the curses of the law. The Bible says "Cursed is everyman that hanged on a tree, Christ became a curse by hanging on a tree to redeem us from the curses of the law". The act of tithing doesn't remove curses, only the Death of Christ. Did Jesus Himself not say we should serve God and Not Mammon? How come it is so easy for children of God to serve mammon which is the God of Money. E.g. Miracles are been traded for Money. Jesus says friendship with the world is enmity with God and we should not conform to the world. He also said you are in the world but not of this world. Show me the difference between the World and the Church. 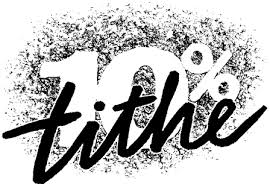 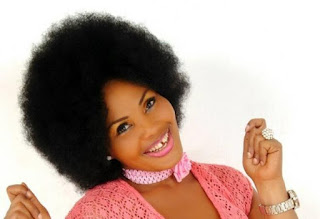 Tithing is just a way of bringing a little (10%) of what you have to help those that identify with God and don't have, so that God in return will bless you for your kindness and nobody has the right to play God or inform you otherwise.


God bless you all, as you liberate yourself and your soul from doctrine that has enslaved you and not allow you to enjoy eternity to come.