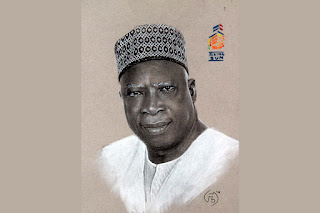 Senator Abdullahi Adamu NEEDS little or no introduction in annals of Nigeria political terrain
He is the amiable Chairman of the Senate Committee on Agriculture, representing Nasarawa Central Senatorial District. and was two tine governor of Nasarawa STATE 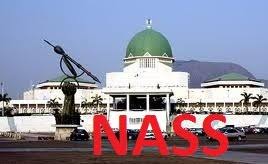 SO outspoken, he recently told Punch the truth about life of being A NIGERIAN SENATOR. It is not bird of roses, it is not all tat glitter that is gold 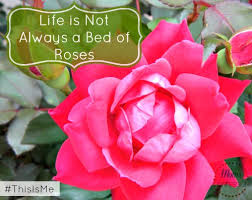 In this elaborate piece given to by his office in NASS, senator Adamu was his vintage vivid self
Hear him ............
" The perception the Nigerian public has is that the National Assembly is well funded so much that you can have everything you need to do your job, but it is not so, and I will give you an example.
" In October 1975, on my honour, you can investigate it, my account was worth millions way back. I could afford at that time to ride in a Mercedes 280SEL. I had a Volvo 244GL. I had a Peugeot (car) for errands within my house and the market. I had an Opel Record car that my wife would use when she had visitors – that was in October 1975. And I have gone from one kind of calling to another before I came to the Senate. Now, to let me have a car – a Prado Jeep – it was a subject of debates in Nigeria. Because I want to serve this country, I must go down even as a ‘little’ person to use some other cars. 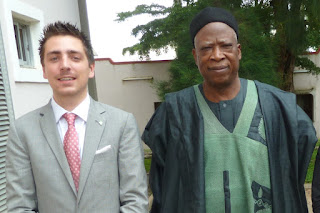 "While they want me to do this, go and see what a director in any ministry in the state, not even the Federal Government level has; go and see what they ride. Has the desire to serve become a kind of crime or obstacle for a politician to be punished for? You should not have the pleasure of work? You should not have the conducive ambience for the discharge of your responsibilities? Must you degrade yourself to show a false picture of being a humble man? Go around the world and find out if there is one house – one, single house – that belongs to me or my wife or my son or a company that I may be interested in. There is none anywhere in the world. Bring it and I will resign from the Senate on that day. Take the statistics of houses in Abuja – the big moles and the castles in choice areas of Abuja – and see who owns them. It is either ownership by proxy or primary direct ownership. Who is deceiving who?
"I want to serve my country; I want to make sacrifices but I must not give a picture of being a poor man. I have worked not to be a poor man. I went to school and God has blessed me to be what I am. Let me have some enjoyment of what God has given me. I don’t have to pretend to appease anybody who is more corrupt that you can ever imagine. We are doing so much; we expect so much and we are given little. People will say sacrifice. Yes, but very soon – and I want you to note this – Nigerians will be called to come and serve the public and they will say ‘no, thank you. I don’t want it.’ This is because to serve the public is like signing a warrant to ruin your name and integrity, and everything you have worked. I am now 71 years old. I cannot afford that" 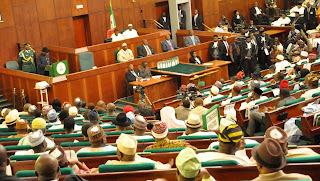 * NO DOUBT, THIS FACT WILL DEFINITELY AFFECT THE MINDS OF THOSE WHO THINK SENATE IS BED OF ROSES