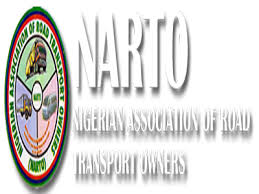 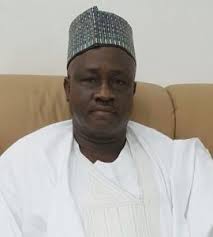 World respected Robert Louis Stevenson, once said of good labor that" To travel hopefully is better thing than to arrive, and the true success in to labor"

The men of peak labor, ever on the move and visionary Nigerian Association of Road Transport Owners (NARTO) have finally concluded plans for a grand 17th AGM 2017
WORLD LEADER can reveal today that the NARTO 17th AGM will be holding next Monday 20th and Tuesday 21st November, 2017 at the historic Sir Ahmadu Bello Hall, New State Secretariat, Dutse, Jigawa State by 10:00am prompt According To Prince Aloga I. Ogbogo, Executive Secretary of NARTO 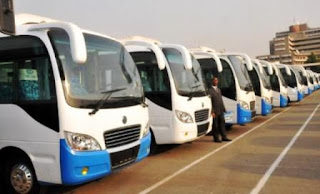 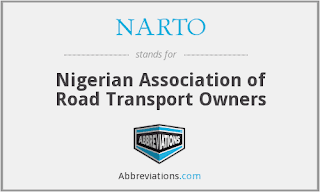 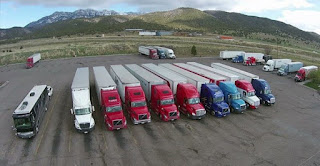 "All is set on our part to make this years AGM a most successful event, our National President Alhaji Dr Kassim Ibrahim Bataiya ( Durbin Albasu) and the entire NARTO TEAM have been round the clock daily and we expect nothing but the best this year