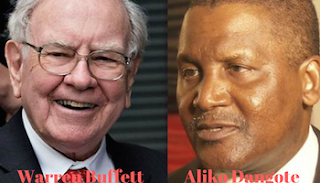 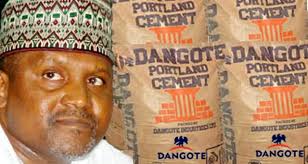 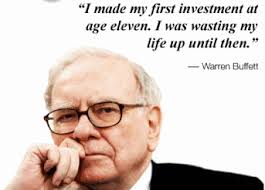 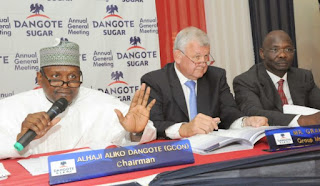 ¶ By Mike Cerutti Osagie
That Africa's richest man, Aliko Dangote loves to read and do what bigger billionaires does is no secret

He has always admired Big investor Warren Buffet.. Now he is enjoying the dividends 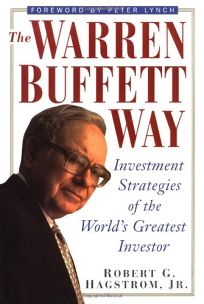 Just two days ago Haji Dangote smiled to the bank by selling
410 million shares of Dangote Cement valued at N86.1 billion to some foreign investors at N210 per share.
The transaction was crossed at off-market price of N210 in six deals. 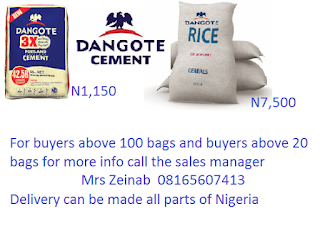 * The G. Cerutti Media Group, Money market unit congratulates Alhaji Aliko Dangote for this landmark success and wish him all the very best in future
© Chief CM. Osagie is