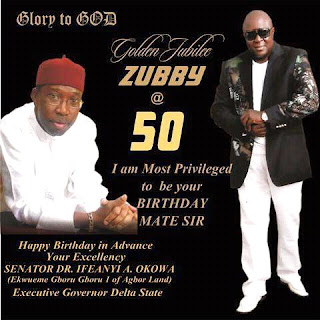 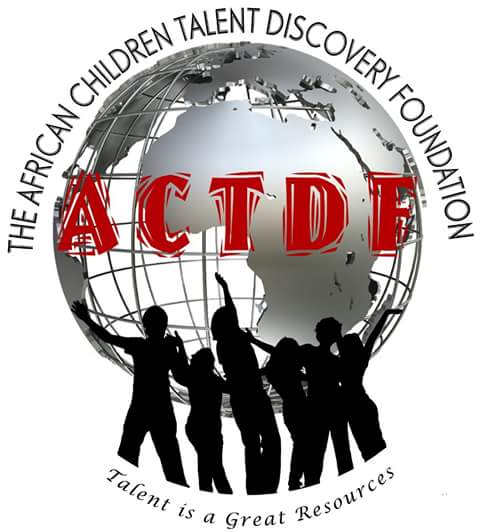 Veteran high class  act and tireless performer, Zubby Enebeli - who is still basking in euphoria of his recentely held landmark birthday - has called on crop of today's music stars to wake up

Speaking to us as part of his birthday week plan,Enebeli " The truth must be told ...the vast majority of stars still got long way to go
" Is it tradition? The music now,doesn't have good,rooted meanings,its all sex,like its the only point of sales,Youths should make a swift u-turn from these negative vibes they send across to other younger ones,as it is gradually polluting the up coming ones,they should embrace Christ, 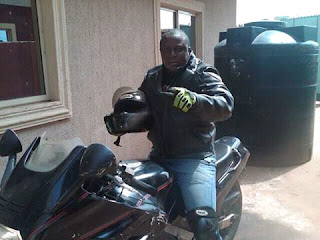 if that is the remedy and be born again,for the  time is now to put end to this sex sex anthem as ,tomorrow may just be too late" he adviced

On his message to his global fans, he posited " Goodies await them all..it is a  prophetic song ..combo of highlife, jazzy and classics mixture, the post production video works is world class" he assured