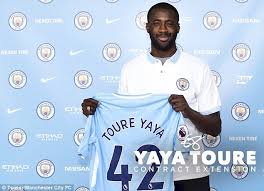 The very insightful, ananalytical and most relaxing weekend sports read, De Cerutti weekend sports megamix last has sent a message of congratulations to the English premiership side , Manchester City and their midfield Trojan, Yaya Toure  for signing a fresh deal

Only midweek, Manchester city announced that Yaya has agreed and have signed a new one year deal that will see the towering African player remaining in the club till end of next season

And in a swift reaction, the Cerutti weekend sports mix publisher, Chief Cerutti Mike Osagie- a die hard fan of Toure said it was a landmark signing worth celebrating 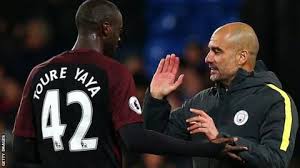 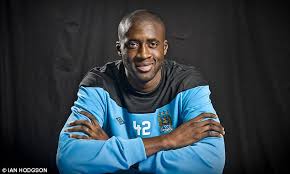