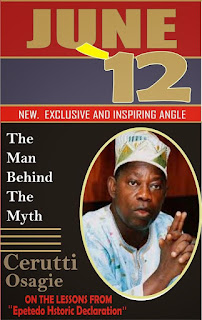 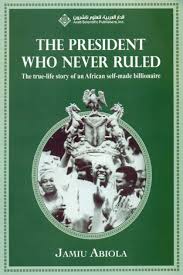 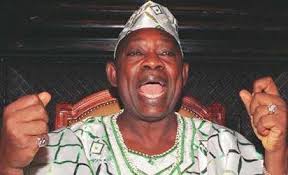 "Some men are born great. Some achieve greatness and others have greatness bestowed on them"-William Shakespeare 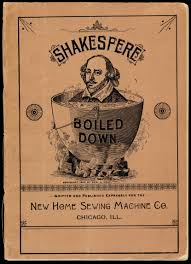 OF ABIOLA AND LIFE AFTER DEATH

What manner of King was late MKO Abiola?
Even in death, he remains one of the greatest and wisest king and politician to have come out of Africa

As I ponder to present my usual yearly tribute on this philanthropist, My mind drifted straight to another words of the wisest king that ever lived, King Solomon who said IN Ecclesiastes 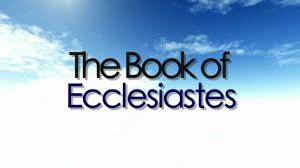 * Who is the Wise man? who knows all the interpretation of all things?
*A man 's wisdom makes his face to shine and the boldness of his face shall be changed
* where the words of a king is, there is power and who may  what doest thou?
*There is no man that hath power over the spiit to retain the  spirit, neither hath he the power over death 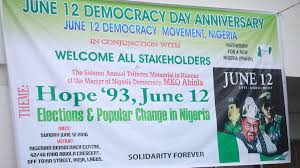 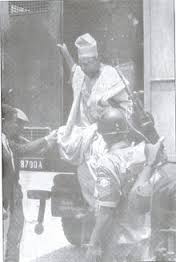 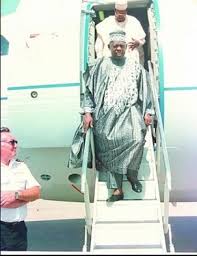 He may  be gone -but his memories lives on-he remains the greatest philanthropist of our tie and future generation unborn will talk of him, beside philanthropy, he dies a most flamboyant political FIGURE , perhaps next only to Dr Nelson MANDELA 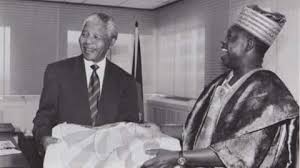 As the world mark the 24th  remembrance of the late hero,we the future leaders, political scholars etc wish to say it loud and clear that Abiola remains our biggest democracy hero 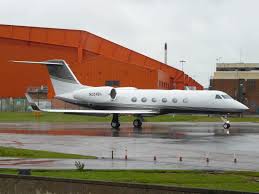 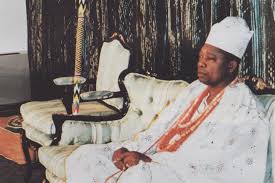 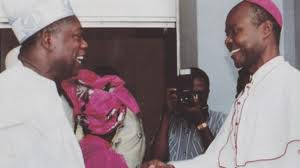 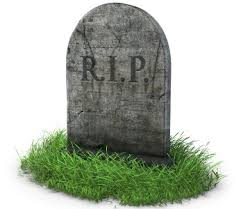 * The wordsmith of this tribute chief Mike Cerutti Osagie can be contacted via:
http://worldindustryleaders.blogspot.com.ng/2017/04/g-ceruttiworld-industry-leaders-onlin.html?m=1