By his recent gesture,an end may be in sight for students who dread mathematics as subject.... 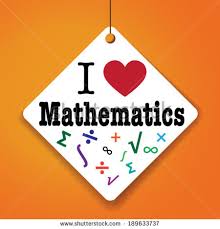 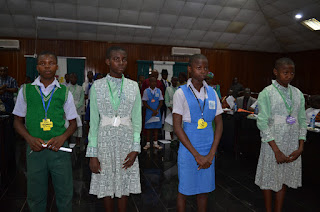 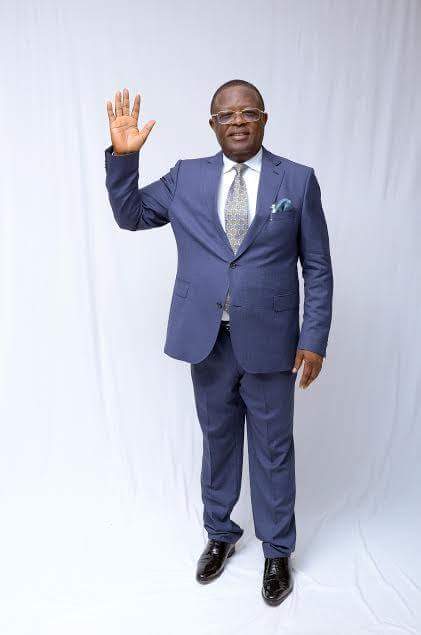 The Governor of Ebonyi State, Engr. David Umahi, has awarded university scholarships to four junior secondary students for their outstanding performance in Mathematics and Oral Mental Arithmetic competitions.
He announced this during presentation of the students to the State Executive Council at the Government House, Abakaliki on Wednesday.
The four students  are  Miss Igwe Amarachi from Government Technical College Agba, who was the overall best competitor; Miss Ikechukwu Mary from Uburu Secondary School; Sorochukwu Nwefuru from Government Technical College, Abakaliki and Ori Catherine from Government Technical College Agba.
Umahi, according to his Chief Press Secretary, Emma Anya, was  particularly impressed with the intelligence displayed by  the students   while answering questions on the subjects without using four figure table or calculator
He said that the fund for them to study Medicine after their secondary education would be made available to them ahead of time to ensure that  nothing constituted a barrier to their study. 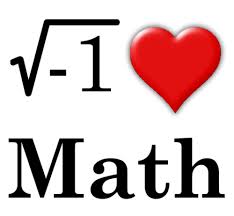 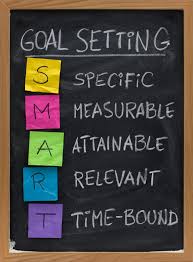 In an interview, one of the organisers of the programme, Mr. Alike Friday, said that students from  12 schools drawn from the three senatorial district of the state participated in the training.
He  explained  that they were taught how to do addition, subtraction, multiplication, division and others off hand.
Friday disclosed  that 37 students were chosen for the competition by the National Mathematical Centre out of the 124 who took part in the two weeks training.
Responding on behalf of others, the best   student, Miss Amarachi, expressed her gratitude to  Governor Umahi for the gesture and appealed that more students  be allowed to participate in the exercise in future to enable them benefit.