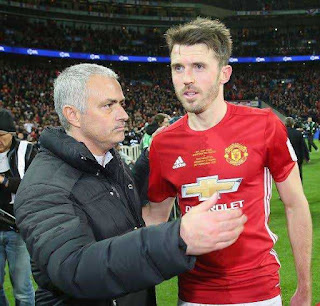 Michael Carrick has been awarded a testimonial by Manchester United to mark his 11 years at Old Trafford.

The match will take place on Sunday 4 June 2017 at Old Trafford.

The stars are lining up to be involved

The testimonial will be contested by a Manchester United 2008 XI vs Michael Carrick All-Stars.
The players already confirmed for the United XI are Edwin van der Sar, Gary Neville, Rio Ferdinand, Paul Scholes and Ryan Giggs.
Confirmed for the All-Stars line-up are Steven Gerrard, Frank Lampard and Michael Owen 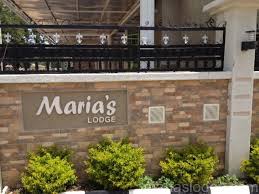 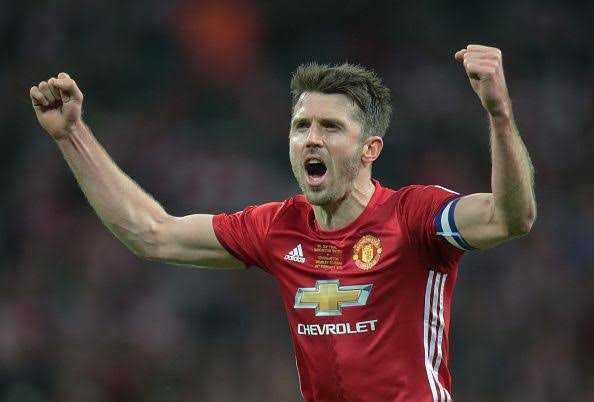 Profits will go to the newly-created Michael Carrick Foundation, which focuses on creating opportunities for children to feel safe, valued and inspired to achieveachieve
Stormzy is excited about it
The grime star turned up to the press conference to announce the testimonial. We’re sure it had nothing to do with the fact he released his debut album this week.
The 35-year-old midfielder said: ‘To have played for the greatest football club for 11 years is something that I’m very proud of and it is an honour to have been given a testimonial. The game will be very special for myself and my family and I hope it will also be a memorable day of celebration for all involved. 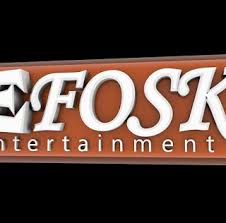 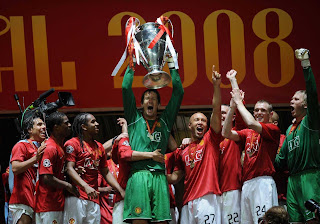 ‘It is such a privilege to have this amazing opportunity and I’m excited at the prospect of bringing together some former team-mates as well as some of the best players I’ve played against. The incredible support I’ve received over the years is something I’m very grateful for and I could never thank you, the fans, enough. As much as the occasion is about football, I also see this as a chance to give something back.’ 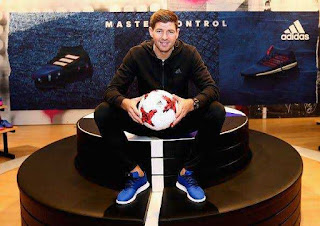