WHY LAGOS BUSINESS MAN AND PHILANTROPIST GREG WINFUL, THE OTUNBA ATOBATELE OF OJOKORO LAND RELOCATED TO HOME OF PEACE , JOS 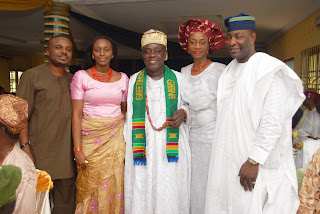 "Home is where your heart loves" 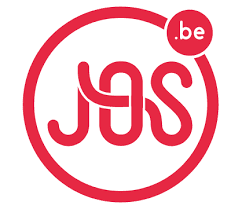 For his philanthropic gestures , not so long ago, Lagos business man and philanthropist,  GREG Winful was installed as the OTUNBA ATOBATELE OF OJOKORO LAND

It was a most elaborate ceremony held in Ojokoro outskirt of Lagos that had the who is who in Lagos in attendant.

Otunba Greg who has been behind  the sponsorship of several less privilege students to school ,  and a pillar of Catholic community where he plays a key role in uplifting plight of widows and orphans, suddenly left the breezy city of  Lagos, and kept many night club addict and socialite wondering what went wrong

BUT  we finally caught up with him in his his new Jos , plateau  state capital base,where he is now  running a most serene resort in Plateau  state, by Bukuru Anguldi near Vom, Otunba told CERUTTI MEDIA that" Yes, I know many have been wondering, bu  am here now in Jos and at peace 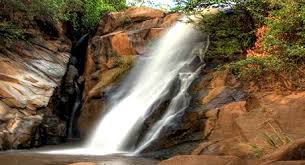 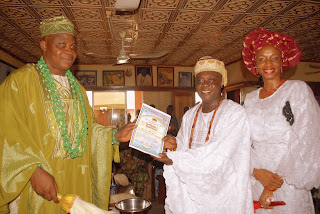 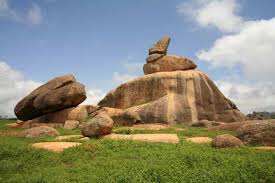 " I had t follow my mind to come settle in a quite place, devoid of loud noise, again my father is getting old and I had to oversea  his business interest, while I also take another eye on my new venture called FUNAH resort,in Anguldi

Does  he miss Lagos life? " No, " he said " Home is where your heart is, am home in Jos and I LOVE to also contribute to our tourism growth and see how we can further enlighten the need of peace here, I have no regrets"  he smiled off

He then called on all those seeking peace and tranquility to consider making Jos their second home, just as he has done-not second for him though, but 1st 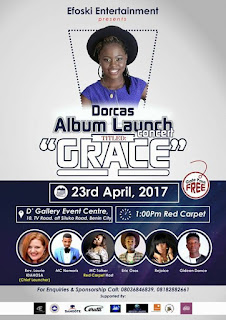 -Reported by young chief Mike Cerutti, who was in FUNAH RESORT JOS 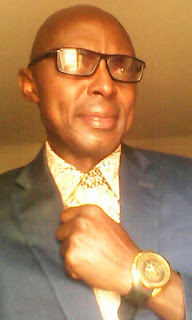